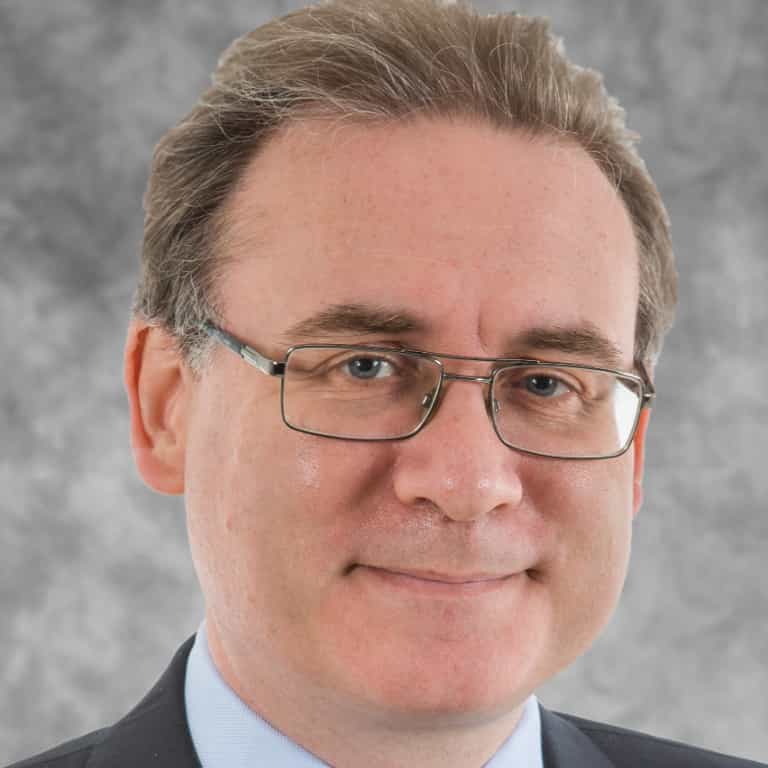 Family Politics and Factions: May’s Elections in the Philippines and Northern Ireland

A Race for Second Place? The 2022 French Presidential Election

A Close-Run Thing? Voters Choose in the Republic of Korea

Down to the Wire

Nicholas Whyte, senior director in APCO’s Brussels office, has more than two decades of experience in international affairs, advocacy and research. He counsels APCO’s clients on ally development and coalition building, advocacy, public affairs and strategic communication. Since joining APCO in 2014, Dr Whyte has been leading the Global Solutions practice in the Brussels office, overseeing work with a strong geopolitical dimension including APCO’s work with the 2018 Bulgarian Presidency of the European Union. He was recognized in 2017 and 2018 as one of the top 40 online EU Influencers on Twitter.

Previously Dr. Whyte was director of the Brussels office of Independent Diplomat, where he served as a key advisor to governments and organizations on foreign policy and strategic alliances. He designed and implemented strategies to lobby European Union institutions, NATO and the Council of Europe. Mr. Whyte also advised Kosovo and South Sudan on their paths to independence, Croatia on its EU membership, and the opposition in Georgia on their international outreach strategy.

Prior to his work at Independent Diplomat, Dr. Whyte directed the International Crisis Group’s Europe program, where he led field research, analysis, policy prescription and advocacy activities in Europe. He worked on projects in Armenia, Azerbaijan, Cyprus, Georgia, and Moldova, while enhancing the group’s activities in the Balkans.

Dr. Whyte is a graduate of Cambridge University and earned his Ph.D. from Queen’s University Belfast. He is a Visiting Professor at the Faculty of Social Science in Ulster University. He is fluent in French, German and Dutch.