The next phase of globalization increasingly is leaning toward more localized operations for multinational companies. International business leaders in China are responding by detaching from global systems in a strategically selective way.

As a consequence of the pandemic crisis and its ramifications and geopolitics, the global integrated model has been disrupted.  In response, many firms are doubling down on China and Asia as the focus for the company’s growth for at least the next 3-5 year cycle, particularly if China continues to outperform other markets.

More of them have localized their capabilities, supply chains and are serving primarily China and, to a lesser extent, other markets in the region. They have aimed to ‘ringfence’ their China operations, but still have to contribute to global initiatives and often rely on the global supply of materials.

Corporate executives also have had to manage expectations of their in-country teams:

“When I work with the Chinese teams to prepare their strategies for the executive team and the Board, they underestimate how much attention there is on understanding China but also the current dynamics of China-U.S. relations, what’s going on in Xinjiang, Hong Kong and Taiwan.”

“When they sit in the middle of it, they don’t realize that in any kind of investment, geopolitics is a dimension. They ask what is the problem; this is a growth market. Why wouldn’t you be gung ho on investment?’”*

How can international companies be successful in China, given the fast-changing dynamic of the market? More of them have responded by moving their center of gravity to China. For example, Unilever decided to relocate global marketing roles in China, with Chinese people in those positions, seeing that approach as the best way gain insights about the market. These companies are working with consultants to develop an effective model, including culture, mindset, business process, way of working, organization, accountability and KPIs.

Corporate governance and digital security present challenges to establishing and maintaining China-for-China organizations. Adjusting to local regulatory environments is putting some of the world’s ’good corporate citizens’ in direct conflict with their core values.

This is resulting in increased tensions between local rules and global governance frameworks. China-based MNCs can be confronted with a difficult choice: submit to Chinese government and party requirements regarding censorship and state surveillance in exchange for market access.

The localization model of corporate governance highlights the prevalence of censorship of social media platforms. This can put civil society–from consumers to investors–in a compromised position.

While some MNCs have embraced an ‘in China for China’ strategy, others firms are developing their digital transformation closely connected to their corporate HQ. But the global digital map may not fully consider U.S.-China decoupling or Covid–which usually means that local digital solutions are needed.

Digitally, China is generally different from the West, so companies feel the need to ringfence certain activities in China for China. The usual global solutions often don’t fit; they look to find a different way.

Chinese customers connect and engage in China’s digital ecosystem, which runs on a separate digital infrastructure–and China has different digital ‘clouds’ and infrastructures than the rest of the world. The eastern clouds–Ali, Tencent and Baidu–dominate in China.

At the application level, the difference can be substantial. Chinese apps–WeChat, Pinduoduo and Alipay–run parallel to Facebook, Amazon and Apple.

Incompatibility between the two digital ecosystems is where issues arise. China’s digital-savvy customers, even for B2B, have high expectations. They aren’t patient with latency issues that forestall service or product development.

MNCs have concerns that ringfencing and localization will undercut the savings that digital transformation is meant to deliver. But the cost of adapting to local platforms is the price of admission to the China market.

China’s cybersecurity law and data management regulatory requires local hosting of important and sensitive data, and potential risks exist once government imposes the strictest interpretation. This situation leads to localization of important and personal data hosted in China to avoid potential penalties.  Apple, for example, started migrating all Chinese iCloud data from U.S. to its local partner in China to comply with local law.

Another MNC sold its majority share in its China production operation, related to data security and the future of its products.  The next phase of its development in China and globally will mean that more data will have to be integrated into a system.  To try to ensure that the technology platform and data security is part of the MNC’s global control and framework, the company moved to separate its China operations from the rest of the world.

China teams often find that the best allies for a ringfenced approach are the global business units (GBUs). The GBUs are more likely to support this approach if they are convinced that going local will boost the top and bottom line:

For digital and other sectors, several options are available for international companies. They include Global for China; China for China; and China for Global—with different roles and responsibilities required.

A European Chamber of Commerce in China survey released in June reported that some 80% of member companies are either maintaining or increasing their supply chains in China. If the U.S. and China continue toward more trade conflict and technological divergence, that means onshoring (in China) as much as possible for many international firms. Five times as many companies are onshoring as are offshoring their manufacturing.

“We see China coming back at fairly high levels, partly due to customers anticipating supply chain issues with Europe and North America.  So, the next few months will be key…even if growth numbers are positive but terrible from a China perspective, at least they would indicate a market going forward – markedly different from the EU or U.S.” 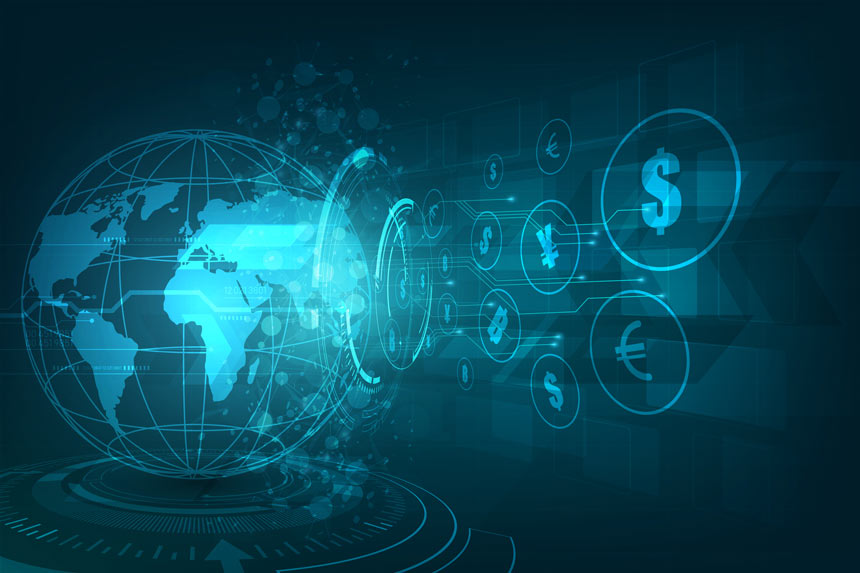