While working to form the United Nations after WWII, Winston Churchill made a famous statement: “Never let a good crisis go to waste.” In different words: people commonly tend to look at crises from a negative angle. Great leaders, however, have the ability to turn a difficult situation around and use it as an opportunity to enforce change. The infamous scandals of Enron and WorldCom in the early 2000s have led to a stricter financial market oversight in the U.S. Today, many in Germany consider the current Wirecard AG scandal as “their Enron moment.” By grasping this crisis, Minister Scholz stepped up to start the debate around the insolvent Fintech asking the obvious questions of how and where the oversight system has failed.

Wirecard AG was considered the rising star of the most important German stock market index DAX and, therefore, subject to additional public oversight elements. Nevertheless, after its auditor EY informed Wirecard AG that no sufficient audit evidence could be obtained of cash balances in the amount of EUR 1.9 billion—which equals approximately a quarter of the consolidated balance sheet—the management board had to file an application for the opening of insolvency proceedings. The downfall of Wirecard AG resulted in severely damaging the image of Germany as a financial center, undermining the reputation of the federal supervisory authorities, and, ultimately, weakening the German’s confidence in share investments as an additional pillar to the state pension scheme.

This scandal has revealed not only potential gaps in audit as well as accounting regulation and enforcement in Germany itself, but also indirectly in the European Union (EU). It is becoming clear that in an integrated EU market, national-oriented oversight of financial reporting may have a detrimental effect on the efficacy of national oversight. Therefore, the question arises, whether the answer to solve this problem could be the transfer of oversight elements to the EU level. In the case of Wirecard AG, at least at first glance, none of the oversight institutions have worked properly: neither the supervisory board of Wirecard AG, the auditor—which has stated in 2018 that the Wirecard’s AG financial statement give a “true and fair view of the assets, liabilities, and financial position” of the company—nor the German Federal Financial Supervisory Authority (BaFin).

In Germany, the enforcement of financial reporting is based on a “two-stage” model, with two institutions involved: the Financial Reporting Enforcement Panel (DPR)—a government-appointed privately organized institution that examines the financial reports of publicly listed companies—and the BaFin. In the wake of this scandal, Minister Scholz announced his plans to restructure financial oversight. In particular, the role of the BaFin, which is supposed to ensure the viability, integrity and stability of the German financial system, will be investigated and potentially changed. According to Minister Scholz’s plans, this two-stage model is to be abolished. Furthermore, he stated in an interview that the federal authorities need the opportunity to conduct additional examinations on a large scale at any time. The critique concerning the DPR focused on its understaffing and lack of financial resources. This led to a situation where the Wirecard AG case was beyond their capacities. The expected natural consequence should have been the increase of manpower or referring the enforcement case to the BaFin. However, none of this has taken place. The political response resulted in the Federal Ministries of Justice and Finance announcing the contract termination with the DPR. As an additional consequence, Minister Scholz emphasized that the future role of auditors needs to be discussed and their work thoroughly scrutinized.

Meanwhile, at the EU level, the European Commission (EC) announced in the end of June, that it wants to clarify possible oversight failures in the Wirecard AG case. EC Executive Vice President Valdis Dombrovskis stated that the EC has decided to activate the European Securities and Markets Authority (ESMA), which will investigate whether there have been oversight failures and, if so, suggest a possible course of action. Consequently, ESMA announced on 15 July 2020 that it will conduct a peer review assessment of the supervisory response by BaFin and the DPR. This fast-track assessment is expected to be completed by 30 October 2020.

The case of Wirecard AG will probably go down in German history as one of the biggest accounting scandals and a string of cardinal oversight errors. However, following the thinking of Churchill, it may also be the greatest opportunity Germany and Minister Scholz could ever get. It is a rare occurrence that all parliamentary groups in the German Parliament agree on an issue. The German consensus is that the Wirecard AG scandal must be quickly clarified and Germany has to address the failures and implement fundamental changes in its oversight system. The timing could not have been better. On 1 July 2020, Germany took over the six-month Presidency of the Council of the EU. For the next half-year, Germany will be able to influence the European agenda to potentially enhance the common European oversight system.

To avoid the future repetition of the Enron, WorldCom, or Wirecard AG cases, oversight elements could be consolidated at the EU level and hence, replace the national structures. A more “German” solution could be the creation of an institution with similar powers to the U.S. Securities and Exchange Commission, as proposed by the former Bundesbank Board Member Andreas Dombret. However, given the differences between the U.S. and the German legal systems, this task may be challenging.

Ultimately, this crisis should not be wasted and, thus, become another opportunity to address a national shortcoming by proposing a European solution. This would not only strengthen the European oversight regime but would also increase the trust in the European capital market. Looking back on history, this challenge would not be the first time a crisis would allow for extraordinary measures and bold actions for Germany’s and Europe’s future. 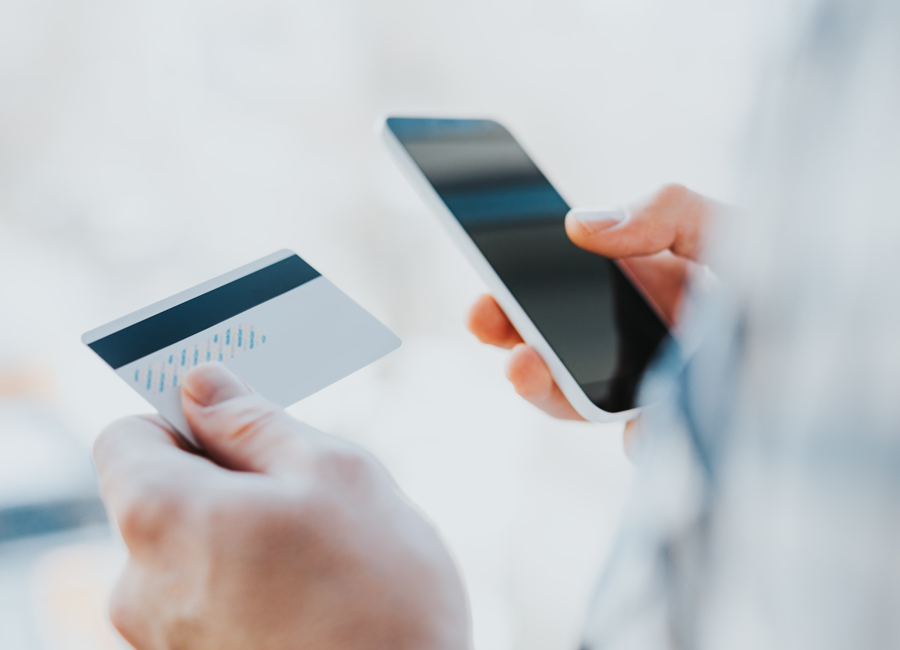