The transition from the United Nations’ Millennium Development Goals (MDGs) to the new 2030 Sustainable Development Goals (SDGs)—to be ratified at the UN General Assembly in September—is a significant milestone in the global development agenda.  Over the next two weeks, we will explore what this transition means for international development; how the SDGs differ from the MDGs; how companies, NGOs and governments can best engage on the SDGs; and why development goals are relevant.

What Did We Learn from the MDGs?

Two weeks ago, the UN reported on the successes and failures of the MDGs— the eight targets established by world leaders in the year 2000—to improve the lives of the poor. The impact report is important as world leaders prepare to ratify the new Sustainable Development Goals this coming September, which will succeed the MDGs in setting the global development agenda for the coming 15 years. Some of the key points surfaced in the analysis of the MDGs include:

However, many experts agree that:

Like the MDGs, the SDGs are a set of goals, targets and indicators that will seek to transform the world to better meet human needs, and the requirements of economic transformation, while protecting the environment. Unlike the MDGs, the SDGs will put more emphasis on human rights, economic development and the rule of law. There are likely 17 SDGs, and 169 so-called targets, versus the eight neat MDGs. The SDGs will also apply to all countries, whereas the MDGs were considered targets for only poor countries to achieve. More on how the SDGs were developed is available here.

While the legacy of the MDGs is still up for debate, anticipation for the SDGs is building. In conversations with UN officials, NGOs and corporate clients, there is hope that a fresh set of targets will spark renewed commitment to crucial social, environmental and economic development objectives. Yet there are fears that the new goals are too diffuse and numerous to be manageable. And there are worries about how the SDGs will sit alongside other priorities, such as action on climate change. We will explore these, and other topics, in our next post. 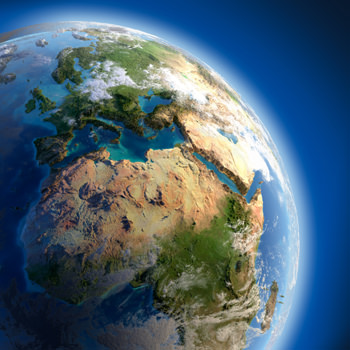