“You don’t need missiles if you want to kill Japan, all you need is one medical gown. We rely 100% on China for the supply of medical gowns, and if this supply stops, our medical system will collapse. We not only need to identify Japan’s chokepoints and develop countermeasures, but also identify the other side’s chokepoints to equip ourselves. This is what economic security is all about”.

These striking remarks by Akira Amari, the second highest ranking member of Japan’s ruling Liberal Democratic Party (LDP) acutely illustrates Japan’s economic security challenges during the COVID-19 pandemic, where the disruption in global supply chains put major strains towards the country’s medical system. Furthermore, Japan is currently caught in a tricky situation where it needs to balance its national interests in the context of the ever-increasing geo-political and economic rivalry between its most important national security ally, the United States, and its largest trading partner China. As a result, the Japanese government has significantly prioritized its economic security policies in the last two years, which has led to increasing implications towards the private sector, particularly in strategic industries that involve sensitive technologies. Below is a summary of some of the latest developments in Japan’s economic security landscape, including those under Japan’s new Prime Minister Fumio Kishida who was inaugurated on October 2021, and recommendations to consider when doing business in strategic sectors that are essential towards Japan’s economic security priorities.

In the context of international relations, economic security is a broad concept that refers to the economic aspects of national security, where a country’s national security is ensured through economic measures such as building stable supply chains for essential goods and preventing foreign actors from obtaining sensitive technologies that can be applied for military purposes. Some of the major economic security challenges that Japan faces include the following:

As highlighted in the aforementioned remarks by Akira Amari, a unique characteristic of Japan’s economic security goals is to pursue both “strategic autonomy” and “strategic indispensability”, where Japan wants to reduce its reliance on foreign suppliers while simultaneously increasing foreign reliance towards Japan in the supply of essential high-tech resources such as semiconductors.

The most recent and significant development in Japan’s economic security policy was the inauguration of Fumio Kishida as the new Prime Minister of Japan on October 4th 2021, succeeding Yoshihide Suga. As the new Prime Minister, Kishida established a new ministerial position dedicated to dealing with economic security matters, where Takayuki Kobayashi, a diet member with expertise on the subject but with relatively little experience in senior political posts was assigned the job. Kobayashi’s new ministerial position gives him a special role, where he has the authority to give policy instructions to all of Japan’s ministries responsible for matters related economic security. The economic security minister will also take the lead on a “Economic Security Promotion Act”, a new law that will be submitted to Japan’s legislature in 2022 in order to regulate Japan’s overdependent economic activities towards foreign countries such as China, as well as securing and stabilizing people’s lives and economic activities when the country is in dire situations.

It is expected that Kishida will form his economic security strategy around Japan’s goals of “strategic autonomy” and “strategic indispensability” through three layers. The first layer is the core of his strategy, aiming to build up an economic system by not overly depending on other countries; the second layer will include the cooperation with its biggest ally, the United States, to jointly lead the world’s supply chain in key industrial sectors such as semiconductors, preventing the outflow of technology from Japan while strengthen its presence in global industries. The third layer will be enlarging the cooperation with key economic partners sharing similar values, namely the EU and Taiwan, together with the United States to build a strong, politically uninterrupted industrial supply chain which further secures Japan’s strategic autonomy and indispensability.

How Will Japan’s Economic Security Policies Affect your Business?

Japan’s recent economic security policies have already resulted in impacts towards the private sector. According to a report commissioned by Toshiba’s shareholders, the Japanese government intervened on behalf of the company’s top management in 2020, blocking proposals from foreign activist shareholders by citing amendments to the Foreign Exchange and Foreign Trade Act that came into effect the same year. The amendment aims at limiting foreign investment into Japanese companies that do business in areas related to national security. These accusations led to criticism that the Japanese government can use economic security as a reason to justify their intervention into businesses. Foreign companies that are considering investing into Japanese companies in strategic industries need to be fully aware of the latest revisions to the said Act, and carefully consider potential roadblocks such as increased scrutiny by regulators.

When it comes to government relations activities, companies, particularly those in sectors handling sensitive technologies are increasingly asked detailed questions by lawmakers and regulators on their efforts at preventing sensitive technologies and data falling into the wrong hands. On March 2021, the major revelation that personal data on Japan’s most popular messaging app LINE was accessible to a Chinese affiliate company resulted in swift action, where regulators conducted investigations and gave administrative directives towards LINE. Companies need to be well-prepared and expect scrutiny on topics related to economic security when conducting government relations activities with lawmakers and regulators.

Despite these challenges, Japan’s economic security agenda also provides opportunities for companies to identify strategic areas that align with Japan’s needs and interests. For example, in an effort to revitalize Japan’s semiconductors industry amidst its declining global market share along with the ongoing global shortage of chips, the Japanese government is looking abroad to incentivize foreign foundries to build manufacturing and R&D facilities in Japan. Subsidies will be provided to foreign foundries in exchange for prioritizing the stable supply of chips to the country. In the past, Japan relied on merging domestic firms to compete with increasing competition from abroad, but the government has recognized that this approach is not working, where they are willing to work together with companies from countries that share similar values such as those in the United States, Europe and Taiwan.

Although the increasing prioritization of economic security in Japan presents new challenges for companies, it is extremely difficult for a country to exclusively rely on domestic resources to fully protect themselves from global economic security threats.  It takes many years, even decades for a country to gain knowhow and capabilities in advanced technologies, and the heavy investment to play catch-up may not even be economically viable. Japan will need to cooperate with global partners and their companies to fill in the gaps of expertise that are not offered domestically, providing companies an opportunity to align their offerings with these needs and interests. 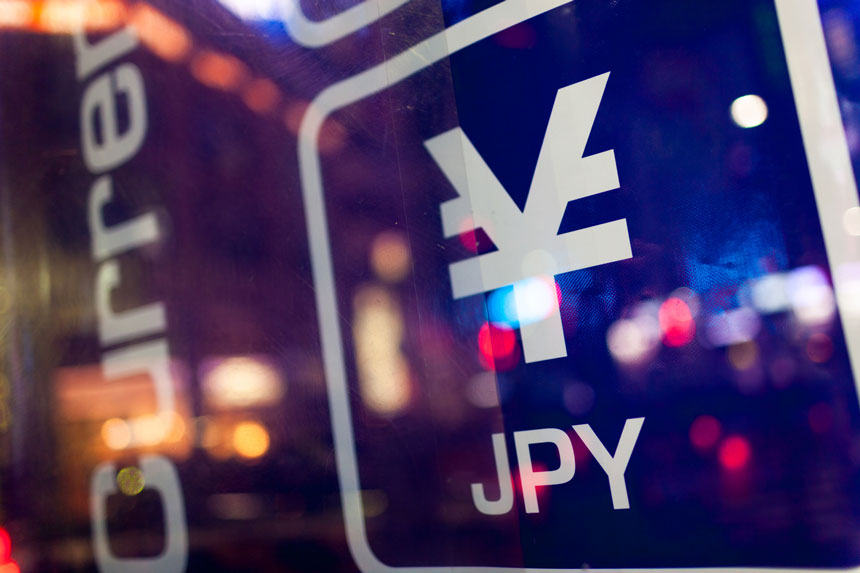