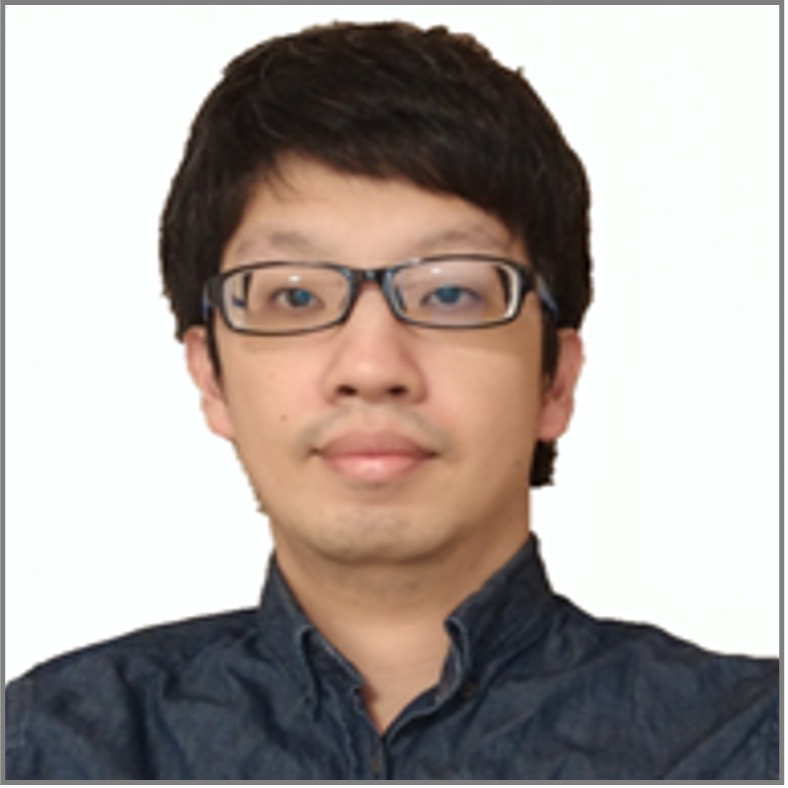 Yuda Chou is an associate consultant in APCO Worldwide’s Tokyo office. He joined APCO in May 2020. Mr. Chou is mainly responsible for media relations and corporate communications, specifically in the fields of medical and defence industries.

Prior to joining APCO, Mr. Chou worked for more than three years with a local media firm that assists public and private entities’ PR activities towards Asian nations (greater China region) using various media solution tools, including magazines, blogs, social media and web influencers. He also served as a media producer of Tokyo Weekender, an English magazine with a long history in Japan.

Mr. Chou holds a Bachelor of Arts in International Relations from National Taiwan University, Taiwan, with a presidential award given in 2008. He also holds a Master of Arts in Asian Studies from the Elliott School of International Affairs, George Washington University in Washington, D.C., specializing in East Asian relations and conflict management. He is a native speaker of Mandarin Chinese and also speaks English and Japanese.