Japan Inc.’s acquisition spree is likely to continue as Japanese businesses sit on huge cash reserves and are incentivized to look for productive ways to spend. The European Union—with its large and relatively affordable industrial, consumer and technology base—is one of Japan’s primary targets, also bolstered by this year’s EU-Japan free trade agreement. But Europe is a very different place since the previous Japanese acquisition waves, and Japanese business leaders need to adapt their approach and be aware of the changes Europe is undergoing.

These are a few key trends impacting investments in the EU:

These new challenges require Japanese business leaders to have informed strategies to maximize their investment’s success. The price for missteps can range from getting entangled in the regulatory and bureaucratic issues stemming from the new EU Regulation, to becoming the target of new nationalists protecting local workers and brands, or being unexpectedly caught by protectionist policies.

Japanese businesses can better navigate this new scenario by doing the following:

In a Europe—and a world—defined by global trade tension and renewed geo-commercial movements, the challenges for foreign investments are more complex than ever. But Japan has a unique opportunity: it’s one of the few global players that today, thanks to its reputation and branding, can easily narrate a credible positive story around their investments to the EU—but they need to be smart, informed and forward-looking about it. 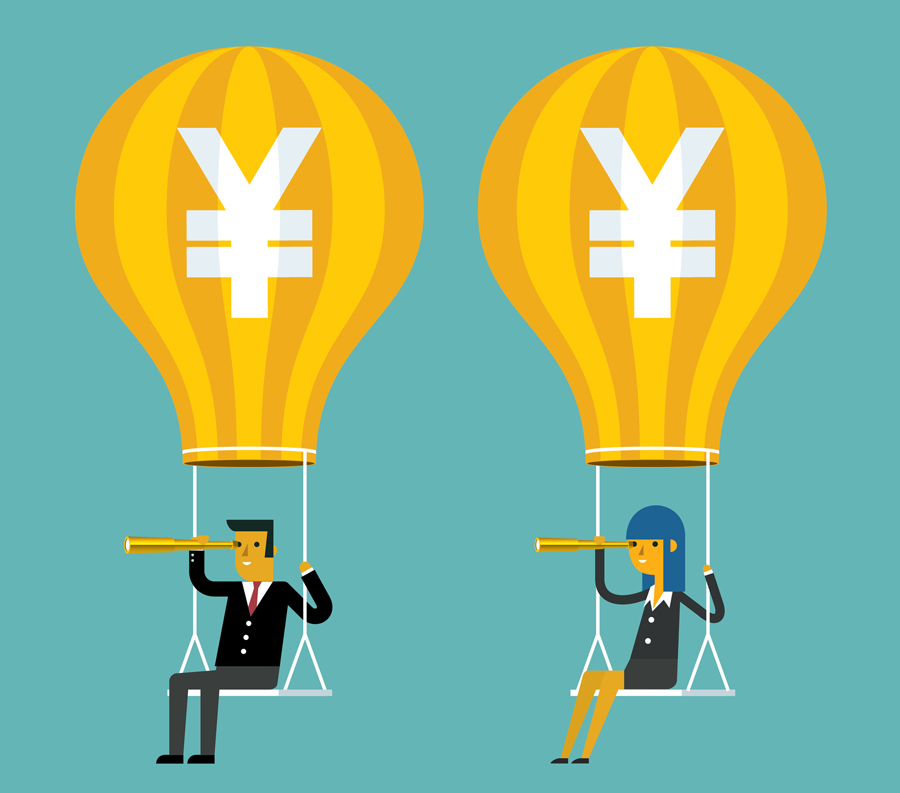