The European Union (EU) has, for now, 28 Member States and a population of somewhere around 500 million. The scale and complexity of its financial policy and regulation is commensurate with that scale but is further exacerbated by the practical realities of the “European project”. We have a single currency shared by some but not all Member States, so there is European Central Bank (ECB) for that currency that, alongside the national central banks, looks at macroeconomic and macroprudential issues. There are a trio of European Supervisory Authorities (ESAs) responsible for banking (EBA), for securities and markets (ESMA), and for insurance and pensions (EIOPA) that engage with their Member State equivalents, plus a European Systemic Risk Board (ESRB); together they set rules but can also get into “microprudential” issues and practical implementation too. And there are also the European Commission, the European Parliament and the European Council, a trinary of institutions that effectively write major pieces of law in Brussels.

All of these organisations and groupings have a role to play in setting European financial policy, so determining who matters, without being exhaustingly exhaustive, means we should focus, in this case on three interesting and important participants, all of whom are women.

Ursula von der Leyen was elected President-designate of the European Commission by the European Parliament on 16th July 2019. She is the first women to hold this role, was the first female German Federal Minister of Defence, and was touted at one point as a possible successor to Chancellor Merkel. Her new Commission is yet to come into office, due to the complexities of appointing Commissioners from each Member State (the UK is currently being taken to court by the EU for failing to provide a nominee, which is just one part of the ongoing Brexit situation). Nonetheless, she has already set out the future direction of travel for her Commission, and sustainability and inclusivity have been placed as guiding principles for Europe’s finance policy. The next few months will be decisive in order to put those principles into action. As part of easing her path through the approval process of the European Parliament, President-designate von der Leyen made clear commitments to advancing sustainable finance as part of an ambition for Europe to become the first climate-neutral continent.

To complement this, a common position has emerged from the Member State governments, via the Council, on regulation to create a new sustainable investment taxonomy (although after months of negotiations over its governance and timeline there are still rows as to the extent of allowable political influence in determining what economic activities can be considered ‘sustainable’).

Von der Leyen’s Commission has also made clear its desire to transform the European Investment Bank (EIB) into a ‘climate bank’, and as part of this the EIB is seeking approval to end investments in fossil fuels by 2020, despite the fact that the EIB’s “shareholders”, the Member States themselves, are not wholly in agreement with the proposal.

Christine Lagarde was French minister of finance, the first woman to be appointed director of the International Monetary Fund (IMF) and is now the first woman to run the ECB, succeeding Mario Draghi. She arrives as the the ECB has announced it will inject €20 billion every month into the eurozone in the form of new asset purchases, in order to restore confidence in the market and to ensure that banks provide credit for investment in the private sector.

As head of the ECB, Lagarde will have control of European monetary policy (setting interest rates, printing money, and establishing lending guidelines for banks) but not fiscal policy, such as levying taxes and tariffs. She will have to collaborate with the eurozone’s finance ministers in order, for example, to deliver a fiscal stimulus by lowering tax rates and increasing government spending. The challenge is, however, that the debate about monetary policy is becoming increasingly politicised and is drowning out the fiscal discussion. Instead of asking whether national governments are doing enough to stimulate Europe’s economy, many are asking why the ECB is doing so much. And there are reports that the ECB’s Governing Council is divided over what the bank can and should be doing.

As a lawyer and not an economist, Lagarde brings different skills to the job than those of Draghi. Furthermore, as a genuine political heavyweight in a way that many ECB officials are not, she grasps political realities and the need for win-win solutions. Perhaps this explains why she largely sidestepped monetary policy in her recent first speech as European Central Bank president, calling for “strength, resolve and courage” and recognising the “different views about what constitutes a ‘good solution’ for Europe, such as the appropriate balance between sharing risks and reducing risks.”

If you have heard of the von der Leyen and Lagarde, you still may not have heard of Irene Tinagli. A left of centre Italian politician and economist, she only very recently stepped into the coveted chair of the European Parliament’s ECON committee when her predecessor Roberto Gualtieri moved to take the post of Minister of Economy within the Italian government.

Unlike the Commission and the ECB, this is not the first time a woman will chair the ECON Committee, as Sharon Bowles MEP, from the UK, held the role from 2009 to 2014. Like Bowles, Tinagli has the chance to shape the position of the increasingly assertive European Parliament. The complexities of the European policy-making process are matched by their comparative newness. The huge European legislative and bureaucratic response to the 2007-2008 financial crisis and the Eurozone crisis that started in 2009 gave new scope to the European Parliament, which was keen to see how far it could push its powers as a co-legislator (only really bedded in by the 2007 Lisbon Treaty). The ECON Committee became one of the critical players in building what is now Europe’s legislative and regulatory framework and precedents are still being set as to how much influence or control the Parliament and its MEPs should have on these matters. As ECON’s Chair, Tinagli will have an immensely influential role to play in the shape of things to come.

There are of course many other important policy thinkers, decision-makers and rules implementers that will shape Europe’s financial landscape for the next five to ten years, both men and women. It is nonetheless noteworthy that at a time of increasing uncertainty about Europe’s economy and its politics that many of our key leaders will be women rather than the men who have, for good or for ill, overseen the last decade. 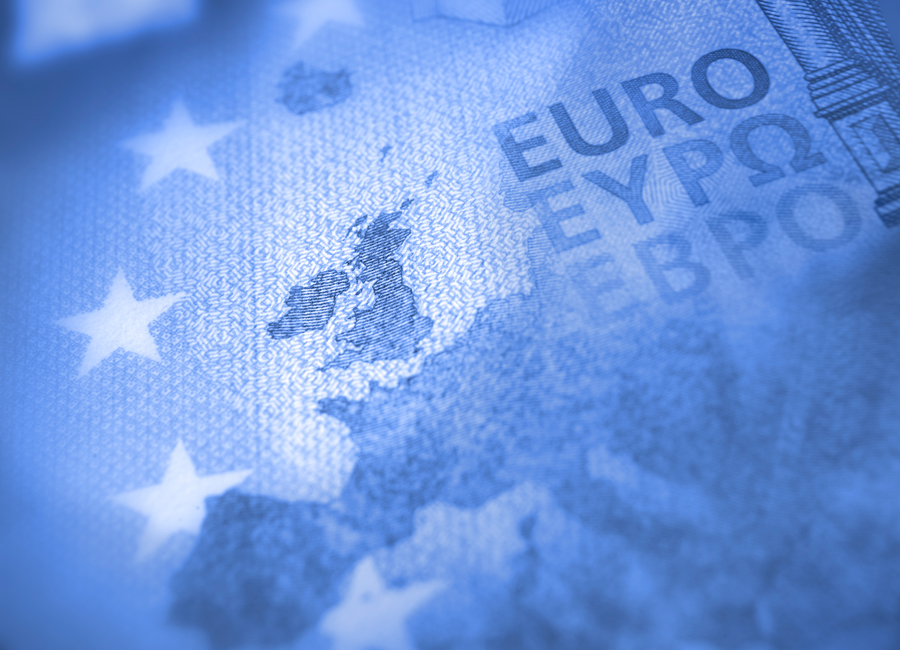