The results of state elections in Uttar Pradesh, Punjab, Uttarakhand, Goa and Manipur at this juncture have national ramifications, especially with regard to the policy direction of the Prime Minister Narendra Modi government at the centre. This report captures the likely overall movement that may impact investment and business decisions.

The latest round of state elections has once again reaffirmed the political supremacy of the Bharatiya Janata Party (BJP). It won four of the five states, including Uttar Pradesh—India’s most populous—convincingly.

The only state where it was beaten hands down—Punjab—saw the arrival of the Aam Aadmi Party (AAP) on the national stage, as it got its first real state to rule, after being in power in the national capital for the past seven years.

The win in other three states—Uttarakhand, Goa and Manipur—further boosts the chances of the BJP of strengthening itself in the run up to the 2024 parliament elections, when it will seek a third straight term in office.

The BJP’s win in Uttar Pradesh—the country’s most politically important state as it sends the highest number of representatives to parliament—means it becomes the first party to win two consecutive terms in more than 30 years. It also signifies the BJP brand of politics and policies have found a strong place in the minds of people, as the party’s vote share in the key state increased from the last elections in 2017.

At a national level, the wins give the BJP and Prime Minister Narendra Modi the confidence to push through policies that have focused on making India self-reliant following the global uncertainties, triggered first by the COVID-19 pandemic, and now by a war in Europe. India faces several challenges as it emerges from many months of lockdown and rebuilds its economy to fulfil the government’s dream of becoming a $5 trillion economic powerhouse. We could probably expect a more formidable push to the “Make in India” programme. The

political wins provide the policy stability that is needed to wade through these times of black swan events. So, expect focus on further building India’s digital and health capabilities, two critical areas that will receive further investments as the BJP government broadens its focus on digitalization of key services and health infrastructure, which is critical in the post-pandemic world.

For AAP, it is a time to celebrate. The win in Punjab is a massive boost for the eight-year-old political party, which seems to have replaced the Congress. The grand old party of India lost in all states, raising serious concerns about its viability as an alternative in the face of the continuing push by the BJP. 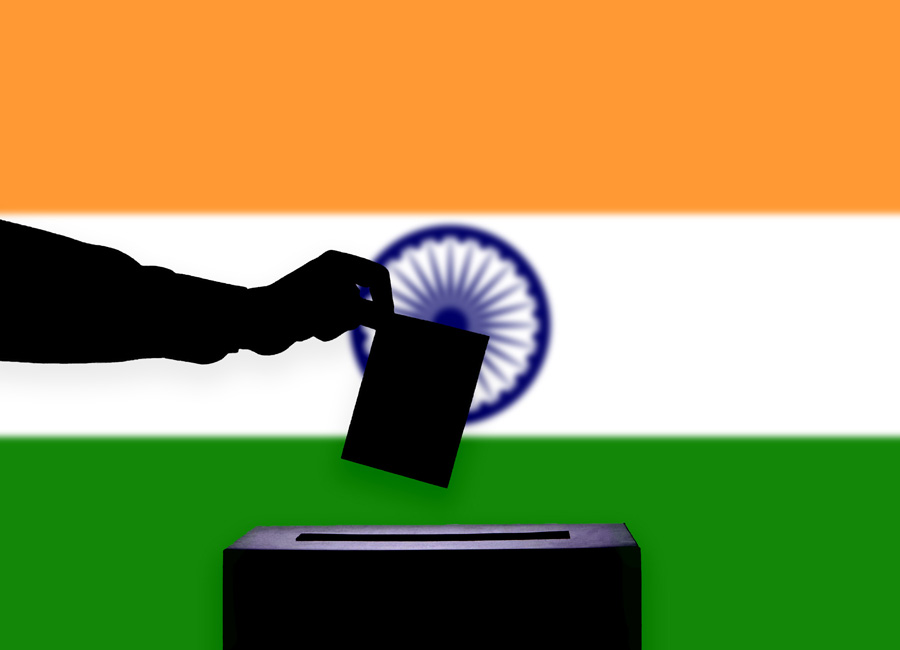