The big idea: The Coca-Cola Company’s franchise business model has made it both a global and local brand. Despite the global dominance of the Coke brand, its independently owned bottlers make the brand a local business for many communities. For the community of Kerala, India, criticism of the brand became a flashpoint both locally – and globally. The company was blamed for depleting the local supply of water even in communities where it did not have operations, and even though Coca-Cola said the facts proved otherwise. Ultimately, Kerala became a wake-up call for the company to address its responsibility for water “beyond the four walls of the plant,” said Greg Koch, Coca-Cola’s director of global water stewardship.

The scenario: Water is a primary ingredient in virtually every Coca-Cola product and is fundamental to its agricultural supply chain. Even in locations where Coca-Cola does not consume local water resources, the brand’s prevalence drives the perception that the company is a large water consumer.

Facing social and environmental challenges regarding its water stewardship in India and elsewhere, Coca-Cola initiated a risk assessment, interviewing constituents inside and outside of the company — customers, supply chain partners, academics, NGOs, governments and industry peers — which led to the “co-discovery” that company action on the state of water was necessary. The risk assessment considered everything associated with water well beyond the factory footprint. In addition to water quality and quality infrastructure, the assessment considered rule of law, freedom of the press and other factors that could influence stresses around water.

More than a technical risk assessment, this was also a social risk assessment. Even in communities using a water source separate from a local Coca-Cola bottler, local franchise management had to understand community water concerns in their source-water protection plans.

The resolution: Atul Singh, a key player in India during the Kerala controversy who became one of Coca-Cola’s group presidents, recommended that the company help build water infrastructure in communities near Coca-Cola plants as well as in places where the company did not operate. “We need to be Coca-Cola — we need to do more than is expected,” Singh explained. Coca-Cola did not mark the new water facilities with the company logo.

Beyond India, Coca-Cola committed to fully replace the water it uses in its finished products across the globe, a goal it set for 2020 and met in 2015.

The lesson: Coca-Cola recognized that a sustainable approach to water is not “nice to have” but essential to its business. Today, escalating public expectation for businesses to address social concerns is resetting the relationship between business and society. The challenges like climate change, obesity and dwindling natural resources are so complex they demand “we” solutions that go well beyond a company’s four walls. 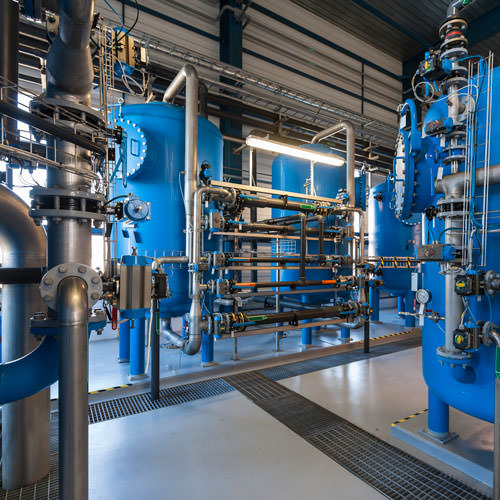