All eyes will be on the United States in November 2020, as President Trump pitches for a second term. While the U.S. presidential election is set to dominate geopolitical discussion, there are four other votes, also scheduled for next year, for business leaders to keep an eye on around the world.

February and April: Election to the Islamic Consultative Assembly in Iran

Iran’s system of governance is complex, but not particularly obscure. Power is concentrated in the Supreme Leader Ali Khamenei and in the Council of Guardians, who approve or reject parliamentary (and presidential) candidates before the elections. But complete loyalty to Iranian government policy is not required, or even expected. Iran is presently undergoing serious internal turmoil, and at the same time its nuclear program is attracting worldwide attention. The elections, which take place over two rounds in February and April, will be a crucial element of the internal dynamics in this critical country. There are 290 seats elected from single or multiple-member districts, including 14 reserved for religious and ethnic minorities; in the 2016 election, there were more than 6,000 candidates seeking to represent Iran’s 80 million people.

April: Election to the Parliament of North Macedonia

This is the first election in North Macedonia since it changed its name, as part of the process of resolving a long-running dispute with Greece over the name of the country. The situation is potentially fragile; since independence from the former Yugoslavia in 1992, the country has been run by sometimes uneasy coalitions between parties of the Macedonian majority and the ethnic Albanian minority, with an internal conflict briefly breaking out in 2001. Part of the quid pro quo of the 2018 deal with Greece was that North Macedonia could now move to begin membership negotiations with the European Union. President Macron of France, however, blocked both North Macedonia and its neighbour Albania at the October 2019 EU summit, and Prime Minister Zaev immediately called an early election. It will be an important test for the continuing attractive power of the EU in a situation where its own leaders have undermined its credibility as a partner. There are 120 seats, elected proportionally from six districts. North Macedonia’s population is about 2 million.

Before November: Election to the Parliament of New Zealand

New Zealand and Australia are the only large democracies with a punishingly brief three-year electoral cycle (the U.S. House of Representatives’ two-year term is even more brutal, but it does not choose the executive branch). Prime Minister Jacinta Ardern of the Labor Party has become something of an icon for progressives in the English-speaking world (and beyond), thanks to her media-friendly image and firmly left-of-centre policies; but she holds power at present thanks only to her coalition partner, the mercurial Winston Peters of the New Zealand First party. Polling suggests that she may be able to stay in power, perhaps instead in coalition with the Greens; but it will be close. Like North Macedonia, the parliament has 120 seats, but 72 are elected from single-member districts and 48 from party lists. Alongside the election, there will be two referenda on liberalising New Zealand’s laws on cannabis and euthanasia. There are about 5 million New Zealanders.

Staying in the Pacific, an unusual vote which has been provisionally scheduled for next year concerns the future of Chuuk State, one of the four Federated States of Micronesia (FSM), an island state which enjoys close tutelage from the United States. The 50,000 inhabitants of Chuuk (also spelt Truk) are about half of the total population of the FSM, but they have considerably less than half of the country’s wealth, and a strong local faction wants to go it alone; a plebiscite has been scheduled for March 2020 (though there are rumours that it may be postponed). The United States has made it clear that it does not look favourably on this plan, but the United States is no longer the only player in the Western Pacific, and how it deals with this local challenge to the Pax Americana, which has covered the region since the Second World War, will be a key indicator of the continuing strength (or otherwise) of American influence. The successful independence referendum of December 2019 in the Pacific island of Bougainville is another important part of the context.

It’s possible that other elections will seize the headlines in 2020—at time of writing, it seems entirely possible that Israelis will again have to go to the polls, and we cannot exclude snap votes in Germany or indeed the United Kingdom. But it’s important to keep an eye on the four above, each of which has significance beyond its own borders. 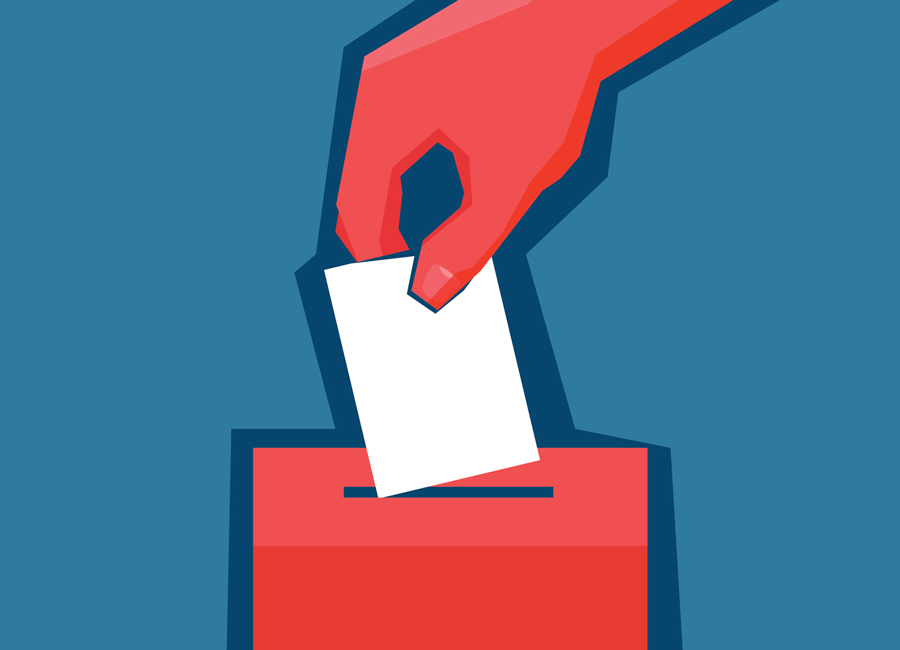