After propping up economies during the pandemic to the tune of trillions of dollars, government-directed industrial policy will be in fashion across domestic and geopolitical dividing lines—think Biden’s Build Back Better, Macron’s France 2030 Plan and Xi’s push for indigenous innovation and common prosperity. As international rivalries and homegrown anxieties grow, public spending programs are set to continue in 2022, although without quite as much investment. There will be a particular focus on industries of “strategic importance” that make populations feel more secure and societies seem fairer. These industries will include defense, semiconductors, food, energy, infrastructure, critical health care and next generation technologies. There will be immense opportunities for the private sector, but they will be partially offset by an array of attached strings, ranging from local content requirements to adherence to the (sometimes-faddish) ESG priorities. The global corporate minimum tax will help in paying for these efforts and curtail jurisdictional arbitrage.

Industrial policies aside, businesses will be unable to ignore the secular trend of decentralization in 2022. Companies will continue to diversify and de-risk their procurement mix to overcome supply chain bottlenecks. The China operations of MNCs will choose, or be forced, to decouple from their parent entities. The maturing of cryptocurrencies will wrest power from central banks and new blockchain applications and Web3, including NFTs and Helium, will remove the traditional middlemen from all sorts of transactions. Anti-trust actions—led by Lina Kahn in the U.S., Gan Lan in China, and Margaret Vestager in the EU—will accelerate and might even start to reverse the power of the tech monopolies in 2022. More worryingly, and before we even consider the metaverse, people everywhere will further retreat to their own information ecosystems, creating personalized and divergent realities curated by their individual predilections for news, politics and entertainment.

The green economy and capital markets have become a new frontier for companies, investors, and consumers. In 2022, government nudges, sustained investor interest and technology advancements should help fuel the green economic boom and apply inflationary pressure in related sectors. Agencies including the U.S. Securities and Exchange Commission, will set standards and scrutinize loosely constructed claims of “net-zero” and “low carbon.” As the economic and environmental cost of fossil fuels continue to rise, capital should increasingly flow to companies whose green credentials pass muster. Additionally, greener technologies such as electric vehicles, low-cost wind and solar and high-efficiency smart devices will become more attainable and ubiquitous for mainstream applications in the developed world. If inflation doesn’t choke it, all this should drive an explosion in green investment and innovation.

The year of 2022 will show that work-from-home and hybrid work are here to stay. But more fundamentally, COVID-19 has propelled millions of workers to quit their prior positions, start their own ventures and build bespoke careers around their lives and priorities. While the Great Resignation may ease in 2022, the traditional contract between workers and employers is gone, and digital platforms like Fiverr and BELAY will become increasingly popular technologies for workers to customize job opportunities to their personal needs. Labor is a key component of every business and MNCs will be challenged to retool to accommodate a more fluid workforce.

The year ahead may also reveal a new appetite for seasonal-adjustments to the corporate calendar for travel, convening and in-person work. As much of the northern hemisphere endures the Omicron variant, countless winter events have been cancelled, postponed or made virtual, including the World Economic Forum in Davos, the Grammy’s and the Sundance Film Festival in Utah. Health experts anticipate new variants may emerge each autumn, which might prompt a wave of permanent rescheduling of flagship convenings to the warmer months, and lead to a kind of “corporate hibernation” as employees choose to stay home during the coldest and most COVID-prone months.

We’re watching these political, cultural and multilateral events among others. 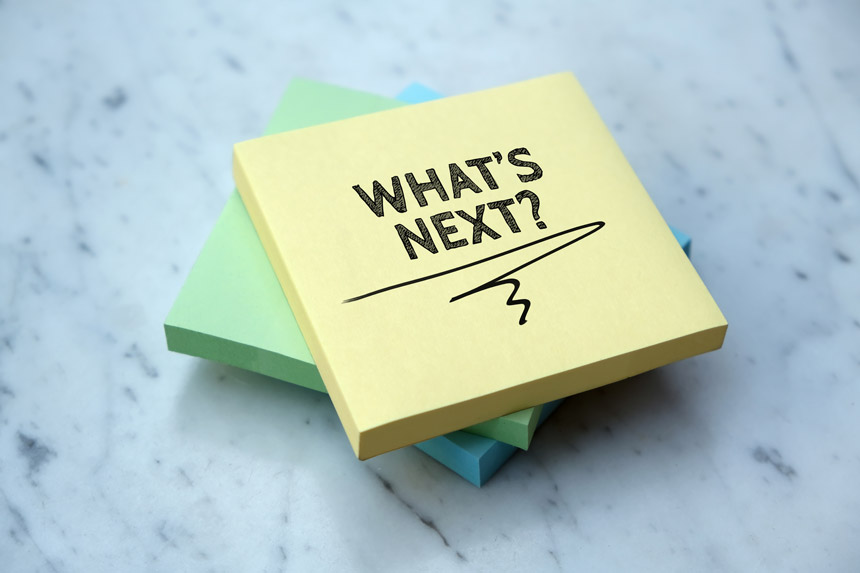