The escalating trade tensions between the United States and China could have serious consequences for auto manufacturers, suppliers, and consumers in both markets.

Chinese vehicle and automotive parts imports to the United States accounted for $9.5 billion in 2017. Additionally, China-derived steel and aluminum (whether directly from China, or through third party markets such as Canada and Mexico) are critical to U.S. car manufacturers. On the other side, China imports approximately 270,000 U.S.-made vehicles, worth about $11 billion.

Longer-term the ratcheting of retaliatory trade measures could force China to redouble its efforts to develop its domestic auto industry and rely less on demand for auto parts from United States.  This is particularly consequential in the race to develop electric vehicles.  The international sharing of technology for lithium ion batteries could be curtailed as China further drives towards it its vision of “Made in China 2025,” and developing its own battery technology.

The 30-day public comment period in the United States, which is expected to conclude in May, provides an opportunity for auto manufacturers to advocate and push for changes to the proposed tariff list. The leading carmakers should be vocal and active in calling for dialogue and negotiations to resolve and de-escalate trade tensions between the United States and China.

Download the below docs on What Americans think of Trump’s trade war escalation and how a trade war with China might unfold. 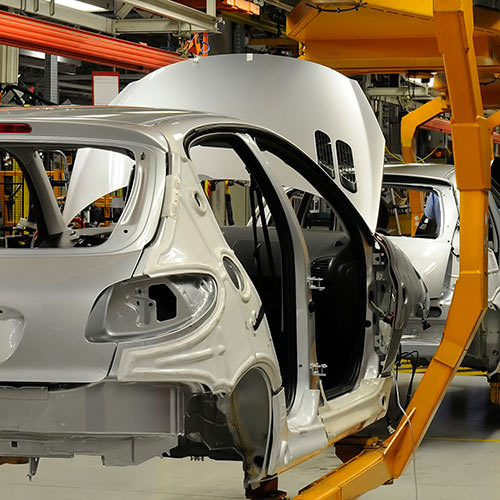