Every seven years the EU is convulsed by negotiations over its budget—the Multi-annual Financial Framework (MFF). The narrative is familiar and repetitive: predictions of stalemate and catastrophic breakdown are at some stage transformed into grumpy acceptance of a new deal with sweeteners for everyone. The question is, when will that transformation happen?

Leaders will meet on Friday 17 July (and perhaps through the weekend) to try and reach agreement on the 2021-2027 cycle. This time around, negotiations have been particularly difficult. Brexit took the UK and its substantial net contribution out of the equation and the resulting gap needed to be filled somehow, whether by new sources of revenue (e.g., from governments or new fundraising mechanisms) or cuts. However, a summit in February broke down acrimoniously, with EU governments further apart than before. And since February, business has been completely disrupted by the COVID-19 pandemic.

But the very impact of the pandemic has completely transformed the situation. In February, Germany was happy to be counted among the “frugals,.” the governments that felt the EU’s budget is already quite big enough and opposed the “cohesion group,” those that felt the budget should be directed at rebalancing economic inequalities between EU member states. Now, there seems to be a collective will to succeed, whether at the mid-July summit or later in the summer and crucially, Germany has decided that we must collectively pay more to get more.

The numbers involved are eye-catching. The latest proposal from the EU Council President, the former Belgian prime minister Charles Michel, has the EU budget at €1074 billion, plus an additional dedicated fund for recovery from the pandemic worth €750 billion—€500 billion in grants and €250 billion in loans—plus a €540 billion “Next Generation EU” safety net for workers, businesses and governments.

In perspective, this is about €15per week per EU citizen, spread over a seven-year cycle and that number will vary considerably by country. And it is interesting and significant that the anguished howls over the overall size of the EU budget, which we saw in the run-up to February, have now been replaced by technical queries about exactly how and on whom the money should be spent.

The budget itself includes new provisions for EU action on health and for civil protection in times of disaster. It also mainstreams the challenge of climate change—the EU Green Deal was the original branding concept for the budget—and adapting to the digital economy. There will also be a €5 billion Brexit Adjustment Reserve to compensate those worst affected by the UK’s departure.

The money will be raised by a combination of old methods—VAT, customs duties, sugar levies and the GNI contribution—and new—a levy on unrecycled plastic, a carbon border adjustment mechanism, a digital services tax on large companies and possible revenue from the emissions trading system. There has been surprisingly little pressure from members states or industry against any of these proposals; perhaps it is accepted that in a crisis we all must play our part. The “frugals”—the Netherlands, Austria, Sweden and Denmark—are proportionately the biggest net contributors and will get significant rebates as a sweetener, as the British did in the olden days.

Strenuous efforts are being made by the European Parliament, and by one or two member states, to link EU expenditure in each countries more strongly to respect for human rights and the rule of law. The targets here are Poland and Hungary, whose governments have displayed worrying tendencies towards authoritarianism in the most recent period. However, those governments will have a veto on the eventual budget agreement, so it is unlikely that they will enable the EU to punish them or others in the future by withholding funds.

In any case, great consideration should be made around any proposed punishments. I grew up in a corner of Western Europe which suffered considerably from violence and human rights abuses perpetrated by both state and non-state actors. EU support opened up a wider perspective for us, helping to shift our vision to a wider frame and contributing to the eventual resolution of the conflict. We were one of the few parts of the UK that voted against Brexit. How different might it have been if stricter conditionality had been applied to how EU funds were spent?

The direct involvement of Chancellor Merkel is the key to success or failure now. In recent days she has engaged in friendly bilaterals with the key countries that need to be satisfied—France, Italy, Spain and the Netherlands. Formally, the process is in the hands of Charles Michel but Germany now holds the EU presidency and is using that role to lead the negotiations to a conclusion. The mid-July summit may not be the end of the current budget debate, but it is certain to be the beginning of the end, and it would be very surprising if leaders are not vastly closer to a solution by the time they fly home from Zaventem. Whenever that is. 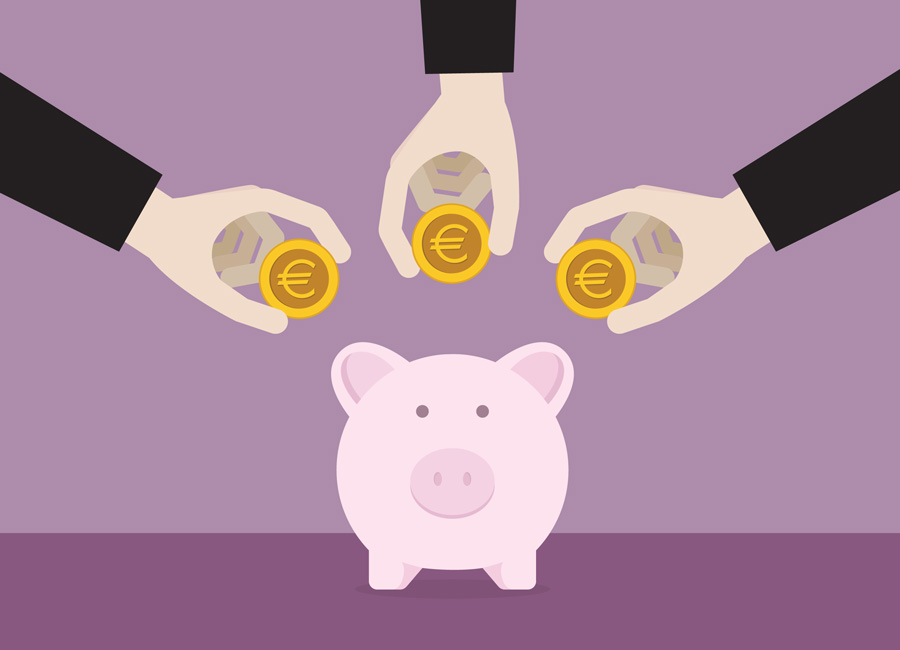