The COVID-19 crisis has given a boost to those who want the EU to play a bigger role in health. Upcoming proposals seem set to realise their ambitions. The European Commission has proposed an unprecedented, standalone “EU4Health” program for €9.4 billion—2,000 percent more than its predecessor—that European Health Commissioner Stella Kyriakides described as “an opportunity to do something bigger, and to make sure that what started as a health crisis becomes an opportunity for the health sector to lead the recovery.”

In line with Commissioner Kyriakides, German Health Minister Jens Spahn has been calling for a “health NATO” to describe his vision for a more coordinated response to future pandemics, asking for example for a “European reserve” of protective masks to replace the 27 national reserves. Spahn made it clear that finding new crisis response mechanisms under the EU umbrella would be on the agenda during Germany’s upcoming EU Council Presidency, which will seek to expand the European Centre for Disease Prevention and Control (ECDC) and establish common European standards for health data interoperability.

But will these initiatives lead to concrete, meaningful change? EU action in the field of health has always been limited by the Treaties and Member States keenly protect their powers on a key issue for voters back at home. Countries such as Denmark, the Netherlands and the Czech Republic were quick to remind the Commission of this as they called for an increased role of Member States in executing EU4Health, safeguarding their exclusive competencies. Another example of reservations at the national level is the letter signed by six EU Member States (including Germany) questioning the EU’s preparedness for the next pandemic.

Similarly, the recently launched Commission proposal for a Pharmaceutical Strategy for Europe sets out to make the EU a global leader in pharmaceutical innovation and build industry champions—while also ensuring the fiscal sustainability of health systems and reviewing pricing procedures and IP incentives. It will be hard to strike the balance between pleasing both industry and access to medicine organizations—and this challenge has already been deprioritized in the latest leaked drafts of the upcoming German Presidency.

EU ambitions on health, while supported by hard evidence that increased cooperation could benefit all Members, seem to hit their target where COVID-19 is concerned, as demonstrated by the new European Vaccines Strategy, which notably gives a mandate to the Commission to purchase vaccines candidate on behalf of the whole bloc for up to €2.7 billion and aims at adapting the EU regulatory framework to the current crisis situation through increased flexibility. But other initiatives, such as a recent request for the opinion of an expert panel for a “new framework” on organizing health and social care in the wake of the pandemic, may meet the same fate as the Commission’s last attempt to reform the EU’s approach to health: health technology assessment. The proposal, which has been deadlocked in the Council for the last two years, and which the German Presidency has already announced would not advance under its mandate, sets a bad precedent for EU ambitions.

Health policy is clearly rising up the EU agenda. Only time will tell if EU Member States are really willing to take the jump and commit to a true “Europe of Health.” 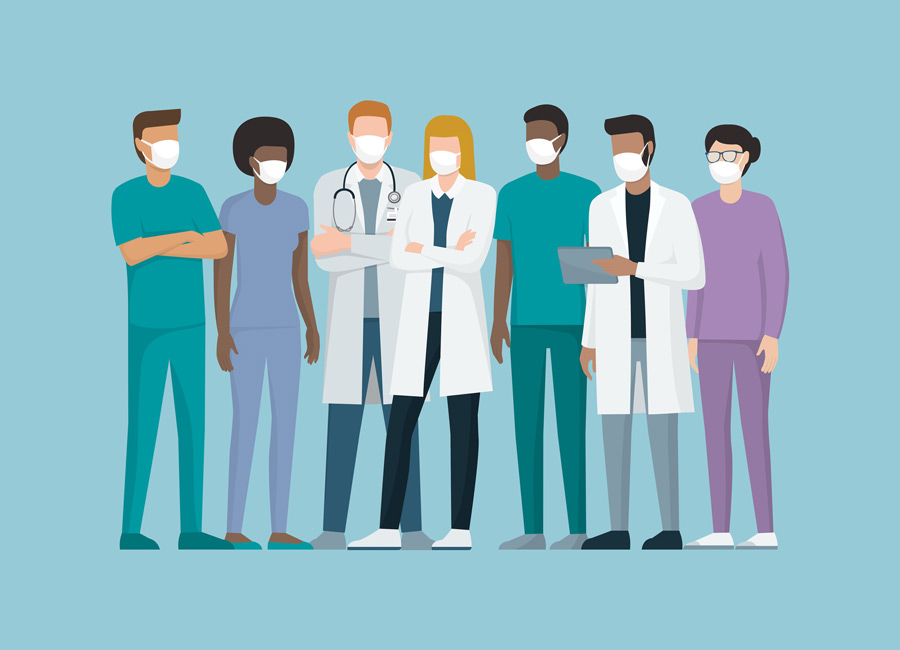