With the COP26 summit and extreme weather events happening more frequently, the world has been increasingly focused on climate issues. Since President Xi Jinping pledged in September 2020 to peak China’s carbon emissions by 2030 and achieve carbon neutrality by 2060, the Chinese government has released several policies aimed to curb energy consumption and cut emissions. One of the most important among them is the high-level and overarching Guiding Opinions, jointly published by the Central Committee and the State Council on Oct. 24, 2021, outlining China’s path to achieve its carbon goals. What does China’s increasing emphasis on decarbonization mean for MNCs looking to enter or expand in China?

The ‘dual carbon’ targets have been a high priority for China’s senior policymakers. China’s 14th Five-year Plan (FYP), revealed in March 2021, has set a more immediate task to reduce national carbon intensity by 18% by 2025. The recently released Guiding Opinions by the Central Committee and the State Council pledged to boost the share of renewable and clean energy in the country’s energy consumption structure, curb emissions in energy-intensive industries and increase investments in cutting-edge low-carbon and green technologies. More regional and sectoral carbon policies and roadmaps to peak carbon emissions and achieve carbon neutrality will follow soon.

In addition to the policy documents, the government has introduced measures to motivate businesses to reduce emissions. Notably, China launched its national carbon trading market on July 16, 2021, managed by Shanghai Environment and Energy Exchange (SEEE), and overseen by the Ministry of Ecology and Environment (MEE). Though long delayed, not setting a cap on the total number of permits and being currently limited to energy companies, it marks a step forward to urge market players to become more energy efficient. In September 2021, China also announced the first round of green power trading, which aims to promote inter-provincial green power trading, and more importantly, to gradually allow market-determined electricity tariffs to replace heavy government subsidies for the renewable sector.

Despite geopolitical tensions between China and the U.S., tackling climate change has become one of the few areas of cooperation between the two countries. U.S. Special Presidential Envoy for Climate John Kerry has visited China for climate talks already twice in 2021 and is planning his third visit. This further demonstrates the high importance China attaches to moving onto a more sustainable development path.

THE GOVERNMENT STRIVES TO BALANCE DECARBONIZATION WITH ECONOMIC GROWTH

Aware of the conflict between the ambitious decarbonization goals and continuous economic growth, Chinese leaders urged relevant ministries and local authorities to realize national carbon goals in a ‘coordinated and orderly manner’ at a Politburo meeting on July 30, 2021. The government has also strategically designated the high-ranking Vice-Premier Han Zheng, who oversees the National Development and Reform Commission (NDRC), the Ministry of Finance (MOF) and the central inspection group on ecological and environmental protection, as the chairman of the new powerful Leading Small Group (LSG) on Peak Carbon and Carbon Neutrality. This group consists of an unusually high number of 20 ministers as members. Both Han’s appointment and the inclusion of a large number of ministries reflect Chinese government’s efforts to strike a balance between carbon goals and economic development.

Nevertheless, in practice, it has been challenging for local governments to take aggressive actions to cut emissions while sustaining economic growth. The power rationing that started in late August and spread to 20 provinces by the end of September serves as proof of this. Provinces including Guangdong, Anhui, Jiangsu, Zhejiang and other have reduced or suspended industrial production while Liaoning, Jilin and Heilongjiang have extended the power rationing to residential networks, attracting wide attention online.

The recent power rationing has underlined another challenge for China’s decarbonization—its  reliance on coal for power generation and an insufficient coal supply. The insufficiency has been fueled by the closure of mining sites in the past years to reduce overcapacity in coal production, and the soured relations with Australia, which accounted for most of China’s thermal coal imports before the COVID-19 pandemic. Even though the NDRC has responded by allowing the coal-fired power prices to fluctuate by up to 20% from the benchmark price determined by the government, engineers from the State Grid warned that northern China might see more power shortages this coming winter.

CHALLENGES AND OPPORTUNITIES FOR MNCs

More targeted regulations to restrict energy consumption and curb emissions are expected to follow the recent release of the overarching policy directive, thus increasing compliance requirements. MNCs with production sites may also face power shortage risks and an increasing difficulty in acquiring power allocation quotas. There will be rising barriers for entry into or expansion in the traditional energy-intensive industries including steel, cement, electricity and petrochemical.

More importantly, collaborative efforts to tackle climate change and reduce carbon emissions are of interests to China, the U.S. and the international community as a whole. This not only opens up more business opportunities but also helps mitigate risks for MNCs facing increasing challenges navigating through geopolitical uncertainties. 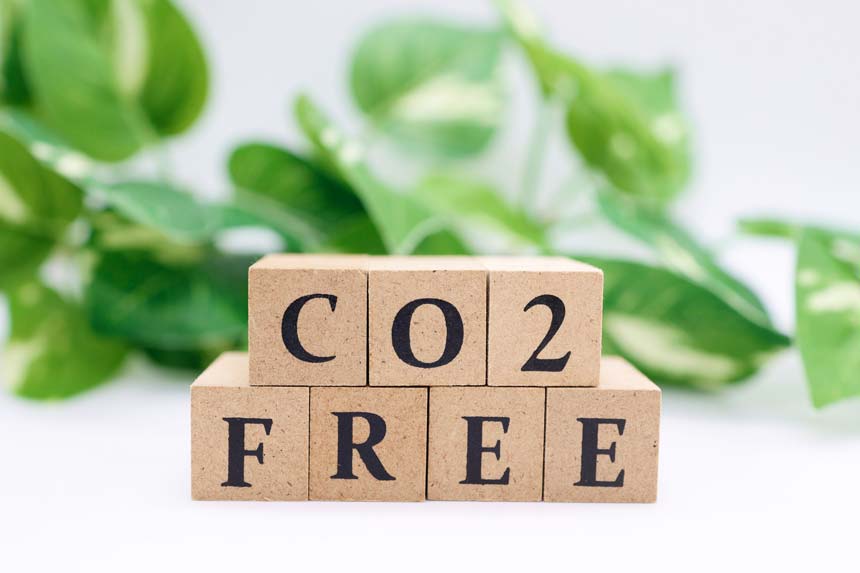