Technology companies from around the world are very concerned about Brexit, as the UK was seen as a champion of both digital innovation and regulatory light-touch empowering the growth of Tech Titans and digital startups alike. In addition to UK companies losing unfettered access to a nascent Digital Single Market, global tech companies fear unchecked powerful vested interests, which ultimately will be at the expense of European consumers and the region’s global competitiveness.

London’s thriving tech ecosystem, ranging from Google’s vast investments to the Old Street start-up/scale-up community — not to mention the emerging fintech community and the digital pioneers of the banking sector like Barclays — now face a stay-or-go choice with thriving tech scenes in cities such as Berlin and Amsterdam sure to be a temptation. Smaller capitals like Lisbon and Dublin will also try to replicate more European success stories. The most important “push factor” for start-ups and scale-ups, especially in fintech, will most likely be access to finance. Whilst the UK plunges into economic turmoil, American capital is being diverted into Berlin and its plethora of incubators and accelerators in search of Europe’s answer to the next transformative tech company.

This post was written by APCO alumnus James Lovegrove. 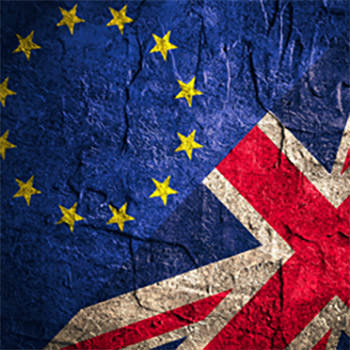