Brazil is increasingly attracting the scrutiny of investors worldwide as the country enters a key phase for its economy. After years of recession, the largest Latin American country is slowly showing signs of economic recovery, but political turbulence – driven by the anti-corruption operation “Lava Jato” – has cast shadows over the ability of the political leadership to sustain such recovery.

The international business community will closely follow what happens in Brazil over the next months, here are three reasons why:

For all these reasons, Brazil is attracting the interest of the international business community. What happens politically and economically in Brazil over the next months will be a key indicator of the country’s outlook in the coming years with significant repercussions at regional level. 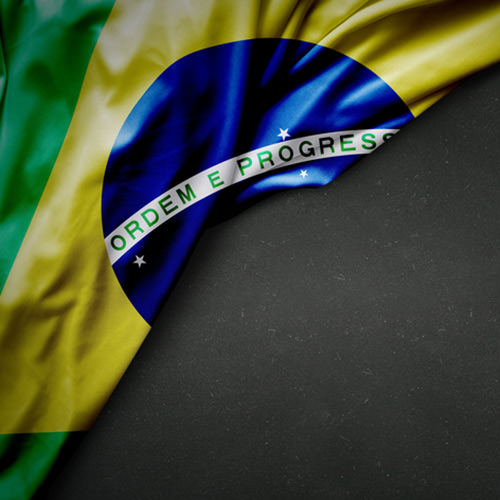