Over the decades, for better or worse and primarily driven by the media, the first 100 days of a new administration have become a focus, and seen as an important timeframe in which to judge how successful the first term of the new president will be. The accuracy of this arbitrary 100-day timeline is a mixed bag in predicting four-year success, but nonetheless it is a standard that we focus on.

Having said that, President Biden has made it clear that addressing the pandemic is his top priority as he believes that to rebuild the economy, we must first get a handle on the pandemic.

In a clear sign of the urgency of his task, in an unusual pre-inaugural speech President Biden announced the outlines of his plan to address the pandemic allowing him to hit the ground running. Since he was sworn in, President Biden has signed a series of executive orders to implement parts of his plan, as well as outlined a $1.9 billion rescue plan, which contains billions in aid, especially to states, to carry out a national mass vaccination campaign.

To address and slow down the pandemic, President Biden’s goal to inoculate 100 million Americans more fully in the first 100 days of his administration was originally viewed as bold; however, at the current rate of vaccination, is a goal seen as more achievable and one that will perhaps even be surpassed. In a typical Washington, D.C., reaction, some are asking if the goal is big enough. President Biden has resisted pressure to up it, following a central crisis communications axiom – “Under promise and over deliver.” Expect the Biden administration to follow this rule throughout its tenure.

Since taking office, the president has increased the supply of the Pfizer and Moderna vaccines. Additionally, Johnson & Johnson is preparing to submit its data to the FDA in support of an EUA. The company has said it will be able to provide 100 million doses by June, and what is important about this development, besides increasing the U.S. supply, is that JnJ’s vaccine is a one dose vaccine that does not require if be frozen during transportation and distribution.

President Biden’s five-point plan is first and foremost a national plan. He is committed to leading a national effort by expanding the role of the federal government in the vaccination effort and signs of that commitment can already be seen as states are popping up mass vaccination sites as are hospitals and health systems.

The five points of the Biden plan are:

President Biden has asked all Americans to wear masks for the first 100 days and he signed an executive order requiring a mask in all federal facilities and transportation modes regulated by the federal government, such as airplanes and trains.

While the Biden administration can be expected to have a robust healthcare agenda beyond the first 100 days, the president understands that getting the pandemic under better control is critical to making progress on other issues. As a result, his first 100 days will be all about the pandemic.

For organizations, what this means is the Biden administration is going to be looking for companies to help them meet these goals. As the government expands the vaccination program, they will look for companies to join their efforts, especially when it comes to communicating to their employees and the public about the importance of getting a vaccine as well as mask wearing protocols. From the healthcare sector beyond continued vaccine and test development, they will be looking for companies who are working on treatments for COVID-19. This obviously presents opportunity, but the Biden administration will be vigilant regarding pricing issues, an important issue for their domestic healthcare policy and one they can be counted on to act on during their tenure.

Other health care issues high on the agenda for the new administration include: 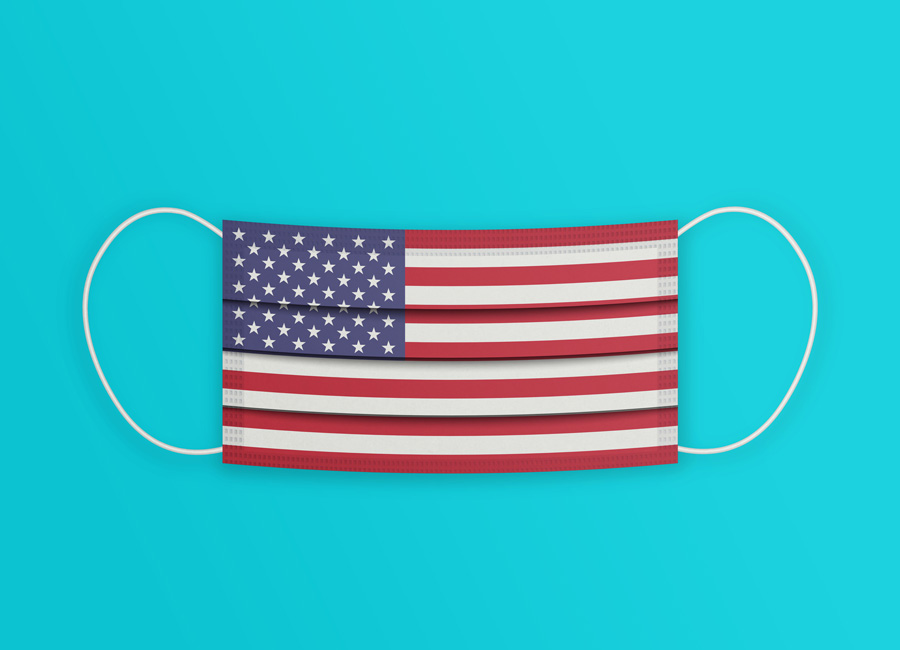