Last night’s Academy Awards featured speeches and performances by outspoken celebrities on multiple issues and movements such as #MeToo, gun control, and diversity and inclusion. The awards show featured celebrities and celebrity activists willing to take on the most pressing issues of the day through voice and action. However, for corporations who are also considering whether to act on the most pressing issues for society, is a marriage of ideals with a celebrity activist a smart partnership? On these major societal issues, do celebrity endorsements and support lend credibility when a company is going out on a limb to take a stand? Our survey in late October of 2017 among what we call Social Purpose Driven Consumers* indicates probably not.

Celebrities and corporations: Not so strange bedfellows…

Much has been written about the influence of celebrity on politics, modern culture and consumption. A few years ago, a November 2013 Harris poll of the general public found that only 45% of U.S. adults believed celebrities could make a large/some difference on the issue they are promoting. Others have written that when it comes to general marketing and advertising, celebrity and athlete endorsements are not that compelling.

Our survey indicates that the opinions of celebrity activists are not that compelling – especially to the segment of the public paying closest attention to corporate advocacy. In our survey, we tested 12 different groups or types of people to understand who may be the most compelling spokesperson when companies take a stand on a social issue. Of the 12 groups, just over half (53%) said that the opinions of celebrities/entertainers are compelling – falling to the bottom of the list of compelling groups. Community organizations (86%), employees (84%), non-profits/advocacy organizations (81%) and friends/family (80%) are viewed as having far more compelling opinions.

APCO’s recent Five Acts of Corporate Advocacy outlined our guidelines to help corporate brands navigate the new environment. Through our research, we learned that strong partnerships do bring credibility to a company’s action on an issue, but it needs to be the right one. A partnership that brings expertise and advice to the table will create a stronger story and platform.

Q: From this list of people or groups who may talk about the ways a company is taking a stance on a social issue, how compelling are their opinions?

*Social Purpose Driven consumers are members of the general public who pay close attention to corporate practices, act on this information and generally expect companies to do more for society than just creating profit. 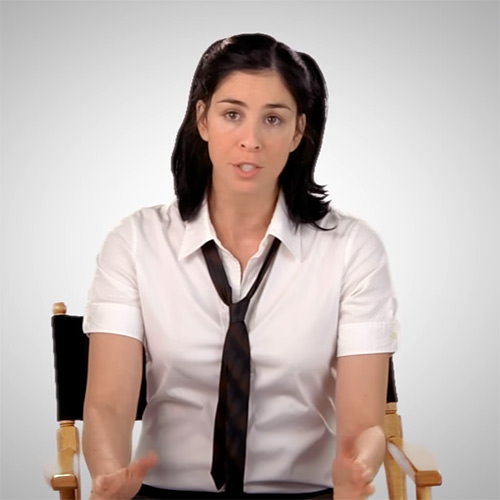