On Thursday, November 12, APCO Worldwide hosted General James L. Jones, former National Security Advisor, current chairman of the American-Turkish Council and president of Jones Group International, for an APCO Forum Presents executive breakfast discussion. APCO Forum Presents is a series of roundtable events in our Washington, D.C., office featuring notable global leaders and business experts sharing their insights, experiences and industry knowledge with select invitees. In a discussion entitled, “The Importance of the U.S.-Turkey Relationship,” General Jones provided an intimate understanding of the commercial, security and cultural factors driving events in Turkey and the region today. As a former National Security Advisor, NATO Supreme Commander and current chairman of the American-Turkish Council, General Jones is uniquely positioned to analyze the U.S.-Turkey relationship and is an expert in understanding the potential trajectory of events in the region.

Our discussion with General Jones was incredibly important and timely since Turkey is the upcoming host of the G-20 summit, EU aspirant and critical strategic partner of the United States for maintaining peace and stability in the Middle East. Despite significant areas for U.S.-Turkish cooperation on security and commercial issues, substantive growth and investment in the bilateral relationship has slowed. This has only been worsened by recent events. After the worst single terrorist attack in Turkey’s history in Ankara on October 10, a cloud of uncertainty and pessimism hangs over this critical NATO ally and Muslim-majority democracy.

Turkey’s national elections on November 1 saw a surprisingly decisive victory for the ruling Justice and Development Party of President Erdoğan. An important process in itself, the elections took place just two weeks before Antalya hosts a critical global summit. As G-20 host, Turkey will bring together the presidents and heads of state of the world’s largest economies. This will serve as a forum for President Erdoğan, Prime Minister Davutoglu and Turkish business leaders to convince international investors that Turkey is a key market for business.

As our discussion with General Jones highlighted, this is a critical time for business and policy leaders to understand Turkey and the changes it will undergo in the near future, including:

With an office in Istanbul in 2009, APCO Worldwide shares our distinguished speaker’s commitment to the U.S.-Turkish relationship and belief that Turkey plays a critical global role. Thank you to General Jones for his critical leadership and service throughout his career and to all participants who were able to join us.

For more information about APCO Forum Presents, please email us at info@apcoworldwide.com. 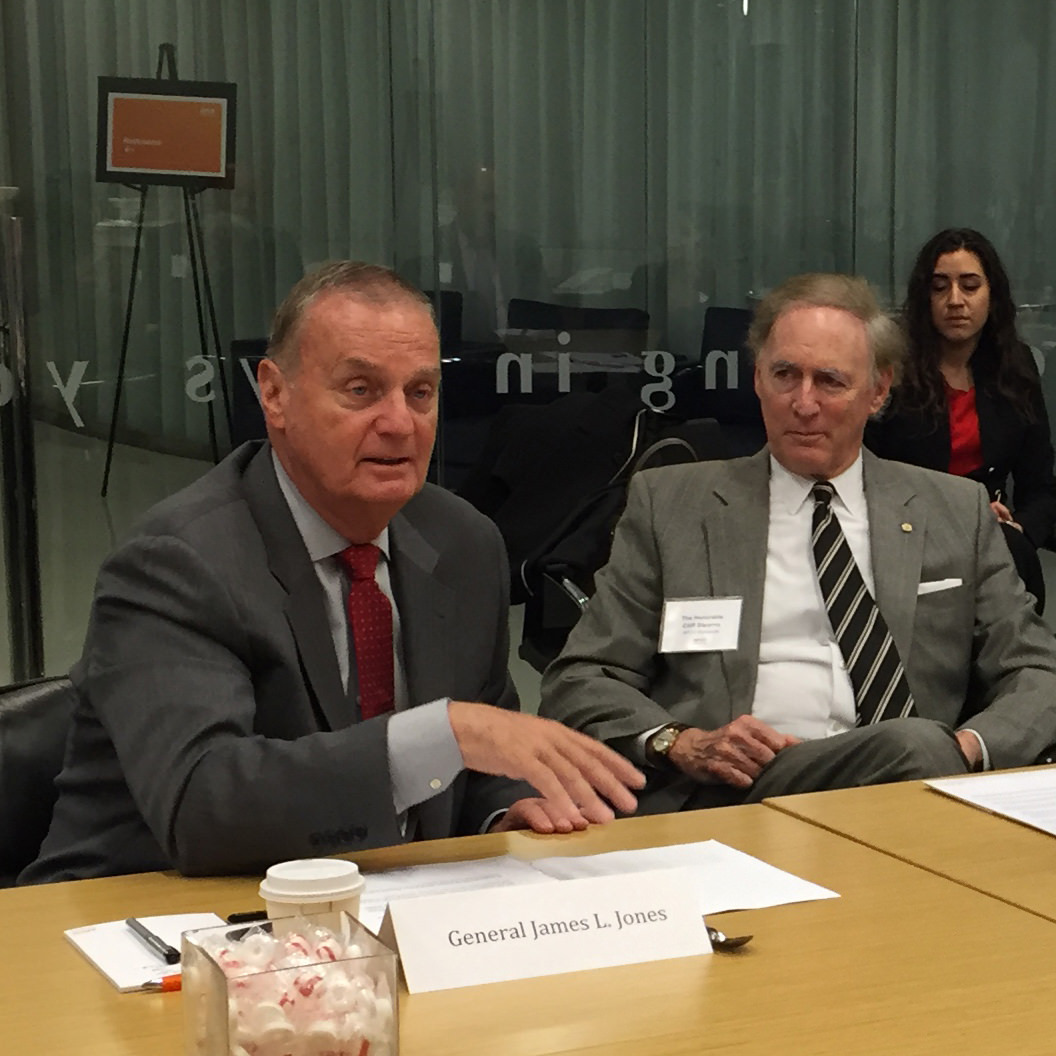