As the dust settles from Europe’s continent-wide exercise of democracy, with politicians patting themselves on the back for the welcomed increase in voter turnout, what will the next five years bring for business?

The headlines from the European elections are clear: the old guard lost ground and decision-making will be a more complex process in future. In some countries, populist political parties did very well, winning in France, Italy, Poland and Hungary. Elsewhere it was the Liberals who gained, running a strong second in France and winning in several other countries; the Green movement also did well in the northwest region of the continent.

The populists will not be numerous enough to prevent the European Union from functioning. Their new group includes fewer than 10 percent of all MEPs, and the pro-EU parties have a two-thirds majority in the European Parliament (or more, depending on how you count). But their presence does mean that all other MEPs will be looking over their shoulders at their populist challengers, and that has an immediate effect on the political atmosphere.

More important, perhaps, is the fact that the two major political parties—the centre-right EPP and the centre-left PES—no longer hold a majority between them. Those MEPs who take their jobs seriously will now have to work harder to find viable compromises to come up with legislative proposals that can claim the support of three or more political groups. Politicians working harder is not necessarily a bad thing, of course.

Of course, this also means harder work for interest groups, including business representatives, that want to influence the legislative process from the outside. There will be more moving parts to track as policies are made, and more people who have a say in the process and the outcome. For us public affairs consultants, it looks like it will be more fun.

At present, speculation centres around the three Spitzenkandidaten of the three largest groups: Bavarian MEP Manfred Weber of the centre-right, and two outgoing Commissioners, the Netherlands’ Frans Timmermans from the left and Denmark’s Margrethe Vestager of the Liberals. Vestager is well known for her forceful interventions as Commissioner for competition, and of the three, she seems to have the strongest chances.

But in truth, any new European Union leadership must be appointed by approval of all (or almost all) of the governments of the member states and by a majority of Members of the European Parliament; taking that into account, as well as the need to construct grand coalitions for any European decision-making, it is not likely that the new leadership will be in a position to spring any big policy surprises. The 20 June summit did not resolve the question of personalities, and leaders have agreed to try and agree at another meeting on 30 June.

The policy agenda for the new leadership is already clear. The 20 June summit may not have chosen new leaders, but it did endorse a new Strategic Agenda for the EU, setting the policy programme for the coming five years. It has four priorities:

It’s fair to say that the sections on economic innovation through the digital agenda, and on adaptation to climate change, are the most meaty parts of the document; not surprisingly, those were also the two areas identified (separately) by President Macron of France and Chancellor Merkel of Germany as their two top priorities for the EU at a precious summit in May. Even though some central European states are less enthusiastic about embracing climate neutrality, the direction of travel is clear.

The European Parliament has also set up working groups for the next term’s agenda, and the order as well as the topics for the groups are instructive:

It’s clear from all of this that climate change, already one of the EU’s core topics, is going right to the top of the agenda, with innovation not far behind. Businesses that are able to persuasively argue that they have something useful to say on these topics will find it much easier to get a hearing in the new Brussels environment. But as always, there will be no shortage of opportunities for those who take the time to engage smartly. 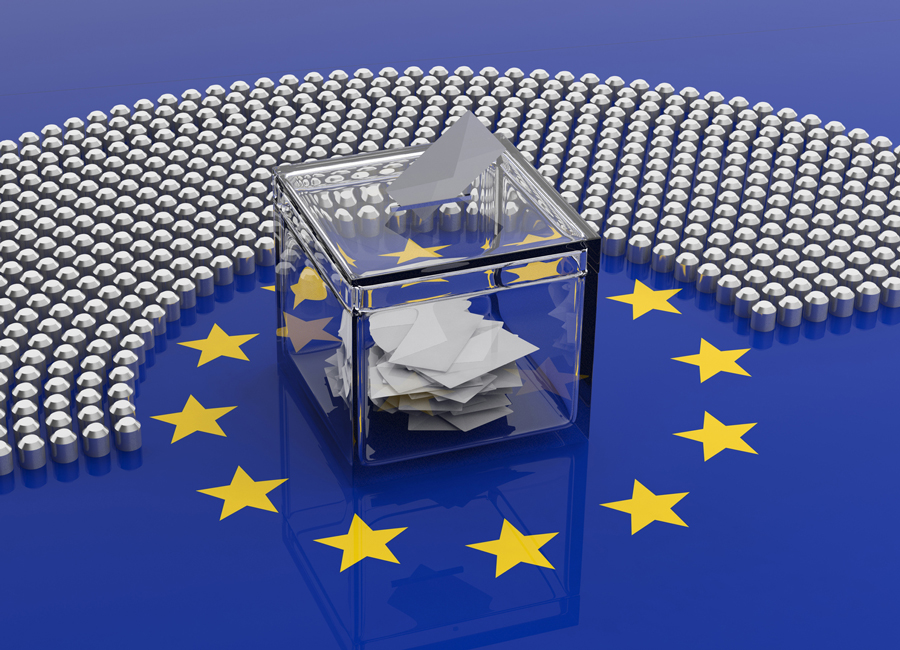