The House of Commons 15 January vote against the UK’s Withdrawal Agreement was an extraordinary moment. For an incumbent government to lose on a major constitutional and international issue by more than two-thirds is unprecedented. Theresa May lost the support of over a third of her own MPs — slightly worse than her result in December’s internal party vote.

But after our jaws have finished dropping, we have to ask where we will end up. The immediate future is pretty clear: there will be a parliamentary vote of confidence in the government, which Theresa May will win. She will then have the responsibility of finding a way forward that will be able to pass the House of Commons.

(I discount the possibility of the government losing the vote of confidence this week. A famous English children’s poem concludes, “always keep a-hold of Nurse / For fear of finding something worse.” None of May’s internal opponents has the credibility to displace her at present.)

So, what will the end state be? I have become a pessimist. I do not think that the paranoid and fissile House of Commons is capable of uniting around a positive Brexit option. And the result will therefore be a hard, no-deal Brexit; the UK cut off from its major trading partners, and uncertainty returning to the Irish Border.

It is difficult to see a path to another outcome. There is clearly no mood in Parliament to call a new referendum, or to call a new election, let alone to revoke Brexit. I know that some of my friends will be disappointed that I say this, but there it is. There is a majority of MPs in both the Conservative and Labour parties who oppose a Brexit re-run. A recent opinion poll tellingly found that both Conservatives and Labour would lose support if they supported a new referendum. (See here, page 4)

The only two prospects other than a “no-deal” outcome that I can see are 1) that MPs unite around some substantially modified version of Brexit or 2) that they grudgingly accept the deal currently on the table, with a couple of minor tweaks. Theresa May has undertaken to take soundings across Parliament to see how either of these outcomes can be achieved. (There is a technical question of postponing the date of the UK’s departure, but this is a distraction from the much more important question of the end point.)

The fundamental problem is that there are a number of Conservative Brexiteers and Northern Irish Unionists who will oppose any deal; she needs enough Labour MPs to cross the floor and vote for her, and it’s not clear that they are there. And if the House of Commons does not vote in favour of a clear plan, the United Kingdom will crash out of the European Union without a deal on 29 March. It gives me no pleasure at all to say that this is currently the most likely outcome. 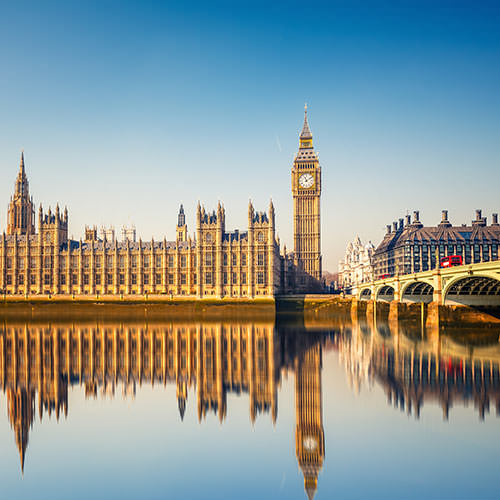