This article is part of a series of staff insights, observations and perspectives to commemorate Women’s History Month. Click here to see similar posts.

In honor of International Women’s Day, I’m pleased to share a few insights from APCO’s female leadership across our global network.

Diversity is a number, but inclusion is a choice. Closing the gender gap and achieving balance around the world requires different solutions for each market and industry. However, each of those solutions will require that we hold each other accountable. Together, we need to be mindful and present, think before we speak, and understand the cultures in which we interact daily. This place was built on entrepreneurial spirit, and I am inspired and empowered by every one of APCO’s employees. No matter who is in our sector, individual empowerment, for both male and female employees, will always be a special part of our DNA.

To close the gender imbalance in our industry, we need everyone — male and female — to come together. Change begins with one person and it builds from there. I was lucky to grow up in a home where my parents taught me to be kind, regardless of our differences; to celebrate the moments; and to push for better. As a child I didn’t fully understand it, but I now think often about these learnings and how critical they are to making our industry, our communities and our daily interactions better.

For me, these learnings have translated into the importance of intentional leadership, something I admittedly continue to practice every day. It means finding compassion for each other, even when we don’t see eye-to-eye. It means listening more before we cast our opinion. It means encouraging everyone to spend time with someone different than themselves. And, most importantly, that one’s gender should never be part of the consideration set.

Leadership is not only for the most senior person in the room. Leaders can be any age, any gender and any background. I wish for a world where we all do some soul-searching, so we find out what intentional leadership means to each of us, and we can create an environment where we can all thrive. 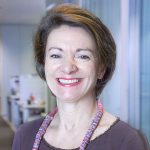 In Europe, enormous attention is paid to gender balance. In our own communication world, we are blessed with a good gender balance, and numerous women in leadership positions.

In the political world, massive efforts have been made too and, in some countries, such as France, it is impossible nowadays to not have 50/50 balance between men and women in electoral lists. In the Brussels bubble, there are various degrees of achievement among the various stakeholders. EU institutions such as the European Commission are progressing constantly on women representation at senior level, but it still has some way to go at Director level and above.

Assessing progress in a gender equality perspective is a bit like picking up mercury, though. It all too quickly slips through your fingers. There is often no agreement on what to look for, how to measure progress and how “high the bar should be.” One thing is sure: gender equality is not only about having gender balance in the total number of employees, or at senior level. It is about how men and women work together, listen to each other and learn from one another. 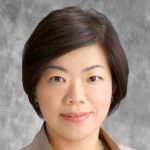 The roots of gender inequality in public relations in Japan run deep. They start in education and continue through employment, culminating in the ecosystem we see today. In-house PR at global companies with operations in Japan is largely dominated by women, not least of which is due to Japanese women on average being able to speak better English than their male counterparts. This language gap is likely due to several factors, including the scarce female role models in STEM fields, as well as the fact that career opportunities for Japanese women used to be limited to roles such as translators and cabin attendants. Glass ceilings also prevented women from growing and advancing at Japanese companies, encouraging them to find employment at foreign companies and further widening the language ability gap.

Despite the large proportion of female public relations professionals, however, public relations executives are largely male, as the boys’ club of media executives and government officials tend to take women less seriously. As a woman in top level management, I hope to advance gender equality by serving as a role model for younger generations in my industry and by involving all genders in discussions surrounding women’s issues. 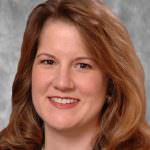 The story of gender balance in the United States is one of triumph and loss.  We saw a “pink wave” in politics last year with a record number of women running for nationwide office. There are now 131 women serving in both chambers of the 116th U.S. Congress out of 535, the most in our history. Meanwhile, the number of Fortune 500 women CEOs reached an all-time high of 32 in 2017 but then dropped to 24 in 2018.

So even at women’s heights of accomplishments, the numbers don’t look great. The most we’ve been able to attain is 6.4 percent of women leading the top businesses in America and now 24 percent of women making decisions in our legislature that affect roughly 327 million of us of which 51 percent are women.

America has its work cut out for it. Yet we’ve made great progress even when it’s sometimes two steps forward and one step back.  As we look to write the next chapter in balance in America, it’s going to take both genders stepping up. More women choosing the paths that lead them to the top and more men enabling opportunities to allow that to happen. Because America will only realize half its potential with only half of us fully represented. 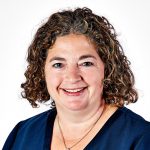 As a part-time working mother of three, I spend a lot of time thinking about gender balance for working parents, and the benefits for both women and men of evening things up.

In the UK we have seen developments in laws and practices to support this – shared parental leave, flexible working, mandatory gender pay gap reporting, etc. — and movements such as #MeToo mean it is now acceptable to call out unacceptable behavior.

However, it often seems that these conversations are driven by, and between, women. I would like more men to join the discussion and to share their suggestions. I would also like more men to take a more equal part — taking shared parental leave, taking an equal share of the childcare, and, dare I say it … taking an equal share of the domestic chores.

In a country where only a quarter of board chairs, presidents and chief executives in the UK are women, 32% of MPs are female, and 78% of firms still have a pay gap in favour of men, men need to help redress the balance. 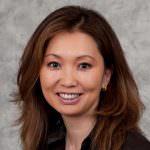 Over the past year, the #MeToo movement has swept across the United States, Europe, and parts of Asia and Africa. But this global movement has not touched Russia.

Feminism in Russia has a complicated history, full of paradoxes. Until recently, the average Russian woman — even those who believed in gender equality — treated the word itself with disdain. Many saw it as an “aggressive Western attack on femininity.” It also seemed redundant, as women in Russia had long since gained many of the rights their Western counterparts were still insisting to win. This includes the right to vote, the right to abortion, paid maternity leave and free child care in the workplace.

But these historic victories should not obscure an ugly modern truth about present-day Russia. The Russian Government, backed by the resurgent Russian Orthodox Church, has made its country more conservative in numerous ways. Under this new patriarchal order, gender stereotypes are thriving. Such stereotypes represent a massive obstacle in the development of women’s rights and completely hold back the strength and position of Russian women in society

The Russian Constitution does not contain any definition of discrimination and doesn’t definitely prohibit discrimination on the ground of gender. Furthermore, the Constitution is not an effective instrument to prevent discrimination. The state, in turn, gives only minimal attention to issues of gender equality. According to the Moscow Helsinki Group, the majority of representatives of authorities does not consider the prohibition of discrimination as a basic principle of their work. Instead, most legislators, at both the federal and regional levels, view protection of women only as “social protection of motherhood and reproductive rights rather than the advancement of women and provision of equal opportunities. 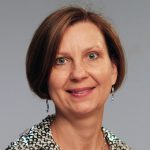 My perspective is on Human Resources. This field is dominated by women and my observation is that there are also more women in in HR leadership positions than men as well. When I attend our industry community meetings there is typically only one male in the room, among about 30-50 females. So, from my perspective, we need more male colleagues and we need to hear and consider more male perspectives.

When we develop new policies, we need to keep in mind the needs and perspectives of colleagues regardless of gender. We also need to think about non-traditional family structures and how we support people with different needs and different family roles. Creating policies that equally address working parent’s needs, regardless of their gender, helps the family as a whole. For example, extending parental leave to fathers is critically important to helping mothers continue their careers. This encourages equal treatment of both parents at work and at home and offers an equal opportunity for engagement with their children.

The other area of importance is pay equity and pay balance — so two people doing the same job, and performing at the same level, are paid equitably, regardless of their gender. This conveys the message to all that individual contributions are valued, recognized and rewarded fairly. 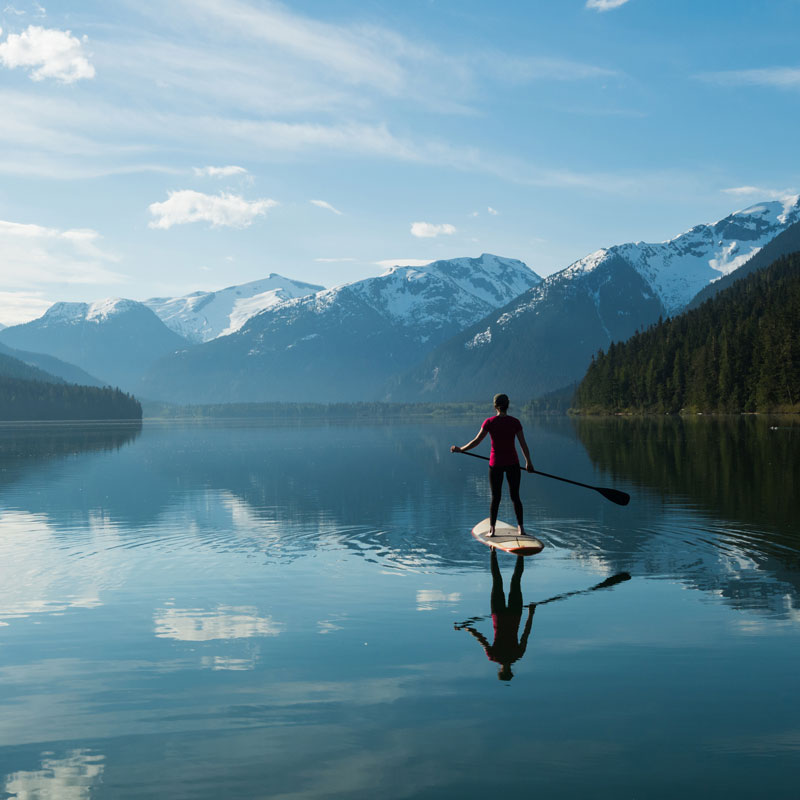