On 23 July, the UK will have a new Prime Minister. Both the front-runner Boris Johnson and his challenger, Foreign Secretary Jeremy Hunt, have promised to renegotiate the Withdrawal Agreement – something European leaders have dismissed out of hand – or leave with no-deal on 31 October.

APCO’s experts in London and Brussels consider how the two candidates would approach Brexit as Prime Minister, and how EU leaders are likely to respond.

The view from Brussels

The European Parliament elections and the appointment of the new leadership will have very little direct impact on the Brexit process. The current Commission remains in place until 31 October; Michel Barnier retains his mandate until Brexit happens. That mandate is of course shaped by the member states, notably Germany, France, the Netherlands and especially Ireland. None of those actors is likely to change their approach in the short term, except perhaps that they may actually harden their position if the new British Prime Minister botches his diplomacy.

The EU’s line has been consistent. The Withdrawal Agreement, as negotiated between the UK and the EU27, and ratified by the EU27, is not open for discussion. This covers the terms of departure – money, citizens’ rights and the Irish border. If the UK cannot ratify an agreement which was shaped to match Britain’s own red lines, the EU27 don’t see that as their problem to put right.

Any constructively presented proposals from the new British Prime Minister to amend the accompanying Political Declaration, which sets the parameters of the future relationship between the UK and the EU, will be given a fair wind. But he would also need to show a credible chance of getting a changed deal through Parliament. All actors in the EU would prefer a closer relationship with the UK after Brexit, but they are not going to force it onto the British if they don’t seem to want it.

There’s very little divergence between the member states, the Commission and the European Parliament on any of this. Nobody wants to weaken core EU principles to satisfy a state that is leaving. The question of border management is technically complex, but Ireland’s view will be decisive – no other country will over-rule them on this point, as it would set a poor precedent for the EU’s treatment of other small countries with large non-EU neighbours. Britain’s failure to realise this was one of the biggest mistakes of the process.

Britain’s reputation for serious and mature diplomacy has been badly tarnished by the experience of the last few years. Europeans can read British newspapers, and they pay attention when their fellow citizens are described as bargaining chips (or worse), and when there are threats to withhold payments that have already been agreed. One of the two candidates for Prime Minister compared the EU to the Soviet Union, and the other compared it to Nazi Germany. It’s not a good start.

So the chance of a no-deal Brexit on 31 October is now seen in Europe as rather high. The EU as a whole faced up to that possibility from an early stage of the negotiations process. The French and Dutch are technically prepared to handle the situation at the ports (reportedly more so than the UK), and the Irish are grimly braced for an economic hit. (By the way, Ireland’s per capita GDP is now $75,000, compared to the UK’s $40,000, so there is some capacity to absorb the shock.)

A no-deal Brexit can be prevented if the UK manages to ratify the withdrawal agreement, with (or even without) agreed tweaks to the political declaration, before then; the 31 October deadline can be postponed if an election or a referendum has been called, or if the UK comes up with good operational reasons for a further delay. But the timescale is short. EU officials are prepared to work through August if necessary, but are also conscious of the timetable of the British party conference season which makes that prospect seem unlikely.

Of course, the UK could also revoke Brexit unilaterally at any time up to the scheduled departure date. But that’s probably the least likely outcome.

Click here to read how the two British Prime Ministerial candidates are likely to approach Brexit. 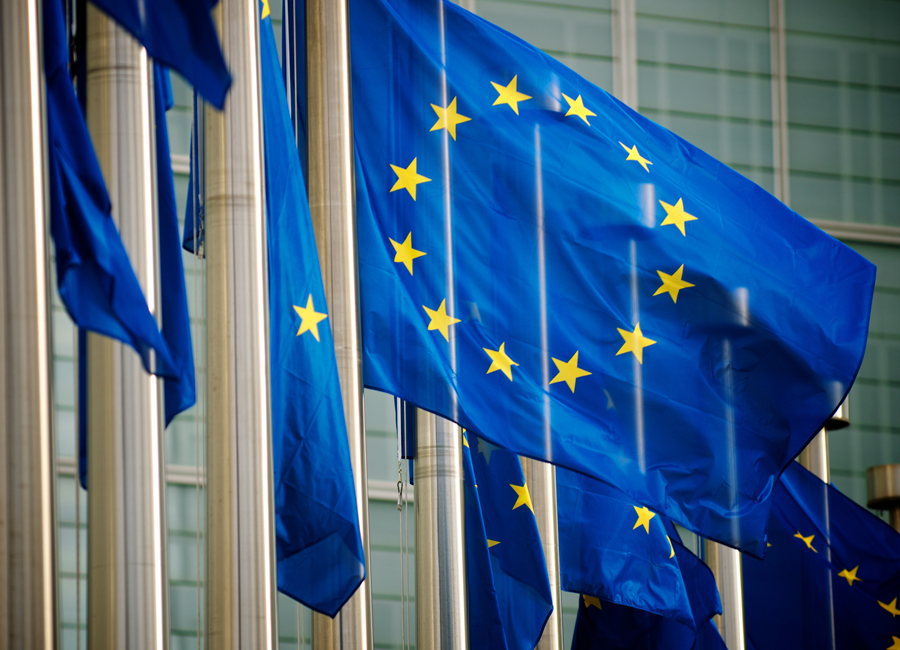