‘Big Brands Fund Terror’ was a headline in The Times on Thursday. It’s a cracking opportunist story by Alexi Mostrous, who was phoning round different shops this week putting the fear of god into agency folk by dropping the bombshell that their clients were funding Isis.  Because if an advert for a brand appears on a jihadist or white supremacist website, bad guys can profit. Though sometimes it’s Justin Bieber. Or Beyoncé. If they did the soundtrack, they get the cash. But whichever way you look at it, it’s a bad look.

As the piece in The Times says “programmatic advertising enables agencies to track potential customers around the web and serve them adverts on whichever website they are browsing”. So you’d think you have to be in some pretty bad places to see this anyway, and that’s the problem for content aggregators like YouTube, because it seems you don’t. So, who’s the villain – is it the brands, the advertising agencies, the real-time bidding brokers or the platform? It’s complicated. All could probably have done more to think this through. Platforms will take the heaviest hit first. Just like Facebook* and fake news, it’s easy to point the finger and ignore huge grey areas from censorship to keeping up with proscribed organisations. Inevitably, some teenager with a MacBook will tell Buzzfeed they could have stopped all this with a programme they wrote in half an hour at McDonalds. Others will say there is no excuse for giving an AdSense account to an extremist. But is it that easy?

As for the big advertising agencies, suspicion will be they have gone for a cynical stack-it-high, sell-it-for-whatever-you-can-get-hang-the-consequences approach to digital advertising. Maybe there’s some truth in that, The Times seems to think so. Real time-bidders have their own reputational issues with flash fraud that’s all over in fractions of a millisecond. Do they care about what screen space they are trading? The risk is that this will be conflated and programmatic targeting will become a byword for all that’s wrong with advertising and PR.

That would be a shame. It’s worth fighting for and the industry should defend it. Billboard advertising is lost on 95% of people who walk past. Also targeting gets to the people who want to know about your message. It’s not the finished product yet. The Times story shows that. But there is tremendous work being done, often for good causes. And you can and should have control over where your ads appear – a thoughtful human being can make sure a brand is never seen on this kind of content. It should be a no-brainer when you are running a campaign. Technology is only as good as we are – our industry needs to be better at looking out for our clients and seeing what is around the corner before it ends up on the front page. A similar story ran two years ago – the industry should have seen this coming. 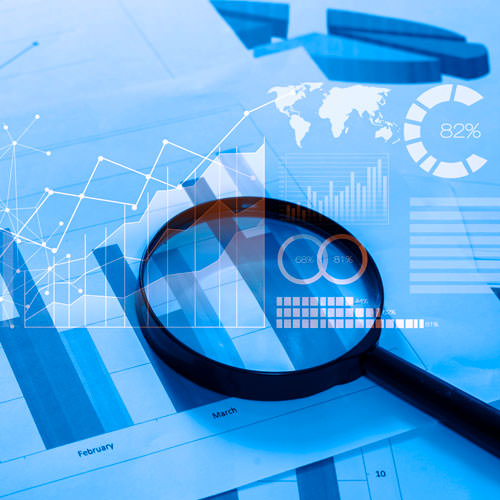