Three of the last five presidential elections in the Republic of Korea have been rather close. The progressive Kim Dae-jung won in 1997 by less than 400,000 votes out of over 25 million, ending decades of conservative rule. His successor Roh Moo-hyun won by 600,000 votes in 2002. The conservative Lee Myung-bak defeated a divided opposition by a wide margin in 2007, but in 2012 his fellow conservative Park Geun-hye, the first woman to serve as President, beat her progressive opponent Moon Jae-in by 15.8 million votes to 14.7 million, again a relatively slim lead.

President Park’s term in office ended in scandal and impeachment, and at the start of the 2017 campaign it looked likely that there would be another close result between Moon Jae-in, running for a second time, and Ahn Cheol-soo, a software tycoon and dissident from Moon’s own party. But Ahn’s campaign then collapsed as the candidate made a series of gaffes, and he finished the election in third place behind the disgraced conservatives, with Moon scoring a historic victory for the left.

Koreans go to the polls again on 9 March. There is only one round of voting, and the candidate with the most votes across the country will win. And you can only win once—the incumbent president and his predecessors are not allowed to stand. At present, it looks more like 1997, 2002 and 2012 than 2007 or 2017; the two leading candidates, President Moon’s designated successor Lee Jae-myung and the conservative Yoon Suk-yeol, are closely matched in the polls.

They are very different personalities. Lee Jae-myung of the progressive Democratic Party rose from a background of poverty to become a civil rights lawyer, and served as mayor of Seongnam, a city south of Seoul, and governor of Gyeonggi Province, which surrounds but does not include the capital. His platform is firmly on the left, with promises of a universal basic income and investment in public housing and other services. He is clearly the continuity candidate, who will retain President Moon’s general policy orientation.

Yoon Suk-yeol only joined the conservative People’s Power Party in mid-2021. For most of his career, he was a public prosecutor, specialising in the investigation of corruption. President Moon appointed him Prosecutor-General in 2019, an appointment that somewhat backfired as Yoon vigorously investigated members of the government that had appointed him. That same government then retaliated by accusing Yoon of misconduct. He was suspended from office, successfully challenged the suspension, but then resigned anyway to go into electoral politics.

Currently a distant third in the polls, Ahn Cheol-soo, unsuccessful in 2017, is running again on his own ticket.

Economic prosperity has transformed the society of a country which emerged devastated from the Korean War. The Republic of Korea now has the 10th-largest economy in the world, on a par with Italy and Canada. But this success has come at a cost, as economic power has become concentrated in the chaebols, the large industrial companies which dominate Korean industry. The intimate relationship between industry and politics, in the shadow of the security threat from the North, has created an environment where corruption—and allegations of corruption—can thrive.

The polarisation of Korean politics that began under the conservatives Lee Myung-bak and Park Geun-hye has continued under Moon Jae-in, and neither of his potential successors seems likely to buck that particular trend. Both candidates are mired in continuing allegations of ethics violations and corruption. The details are sordid and not worth rehashing at length here. But to a foreign observer, it is striking to observe just how much mud is being flung, not only at the candidates themselves, but at their wives and other close relatives.

The result so far has been a campaign which focuses more on unsavoury aspects of character rather than salient policy issues—and yet the Republic of Korea faces serious challenges. It shares a tensely guarded frontier with a nuclear-armed, introverted and paranoid neighbour that was recently the target of one of the more spectacular unsuccessful diplomatic campaigns of former U.S. President Donald Trump. This existential threat looms over everything. For many Koreans, perhaps even a majority, the political division of their peninsula is a matter of direct impact on their own families.

President Moon has backed away from the Republic of Korea’s traditional reliance on the United States as economic and security protector and adopted a position closer to equidistance between Washington and Beijing. Lee Jae-myung is likely to continue that policy while Yoon Suk-yeol is instinctively closer to the Americans. But there has been no serious debate of foreign affairs, and neither side will move beyond platitudes on relations with Pyongyang.

There is little prospect of any big change arising from the election. Apart from the allegations swirling about them individually, Lee is a product of his own party’s machine, while Yoon is an outsider in the party that largely built the current system, who will have to work with a National Assembly where supporters of Moon and Lee will hold a majority until at least the 2024 legislative elections. Whether Lee or Yoon gets more votes on election day, it is likely that the real winners will be the chaebols, whose dominance is unlikely to be challenged by either. 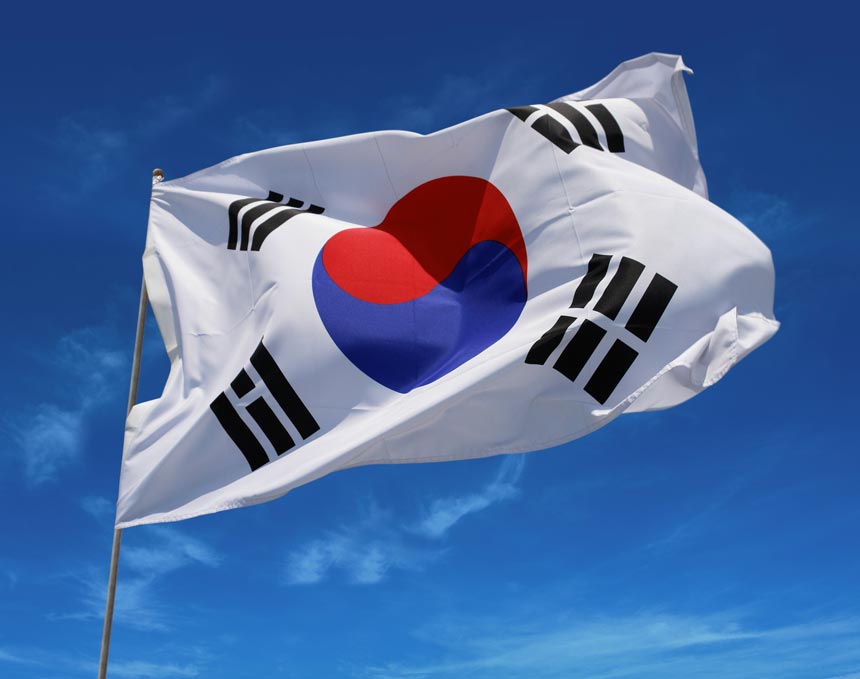