Corporate purpose has increasingly become a watchword for companies looking to distinguish themselves in the modern era. The aspiration to higher values beyond profit is something that stakeholders are increasingly seeking from the enterprises they support. In January, the World Economic Forum’s Annual Meeting sought to establish the Davos Manifesto of 2020, which held that the purpose of any company is to “engage all its stakeholders in shared and sustained value creation,” stating that a common commitment to policies and decisions can “strengthen the long-term prosperity of a company.”

Corporate purpose has never been as on display or under the spotlight as in 2020. The coronavirus pandemic, social justice movements, economic instability, climate crisis, political turmoil and hyper-partisan rhetoric are just some of the issues companies had to address this year. Those that are best positioned to come out the other side are often those that have relied on purpose to guide decisions impacting their stakeholders. While these decisions may sometimes pose a financial disadvantage in the short run, in the long run they engender a sense of trust and deeper loyalty between companies, brands and consumers.

Some examples of purpose-driven leadership and decision-making by companies in 2020 include:

2020 has proved that the future is uncertain, change is ever-present and those companies that react quickly and adapt to uncertainties are better placed to come back stronger. Most would agree this was not the best year in the books, but one positive thing it taught us was to focus on what is important: to take risks and live by your values, prove that people really are more important than profit and that building trust now and leading with your values will benefit everyone. 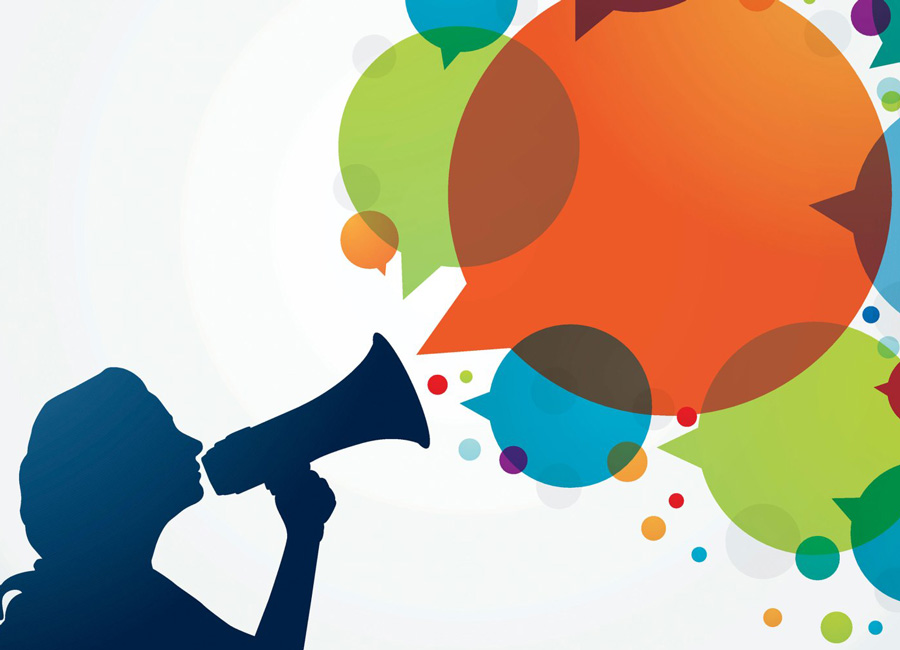