The Trump administration has ushered in an era of decreased predictability and increased risk. Uncertainty may sometimes be the right approach when dealing with enemies, but it can be a serious danger for allies and companies that need to understand their environment to be able to make investments in security and the economy.

At the same time, risks are not always a bad thing. Whether you’re in Brussels and worried about NATO, in Ottawa and concerned about trade or in Tokyo and nervous about an increasingly volatile neighborhood, you’ve seen that Trump has proven willing to shift his position. Persuasive arguments can be made through the right channels and in a way that still leaves him space to tout success for his presidency and his supporters. Merkel, Abe and Mogherini quickly learned to advance old interests in new ways adopting the transactional lexicon Trump is more familiar with to, among other things, point out the hundreds of thousands of well-paying jobs their firms provide the American economy.

Two responses stand out. Abroad, governments are taking precautions where they can; reinforcing defense postures, bolstering funding for climate action and exploring modalities for trade agreements that don’t include the United States. In the United States, countries are discovering that, as Trump – like Le Pen and others – seeks to delegitimize multilateral institutions, they must have a strong brand that can capture attention in a crowded Washington field and demonstrate much more clearly how they are adding value to an “America First” administration. Those that can may find themselves on the happy end of Trump’s next tweet storm. 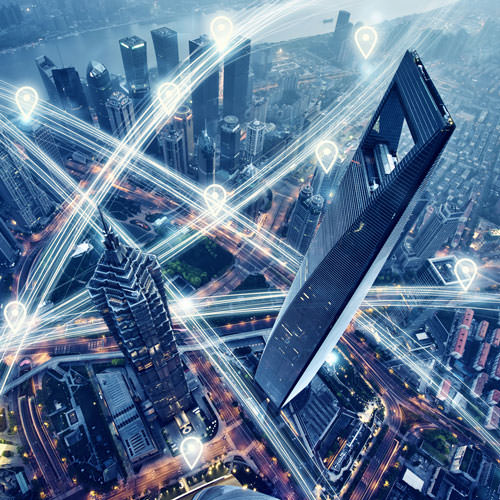