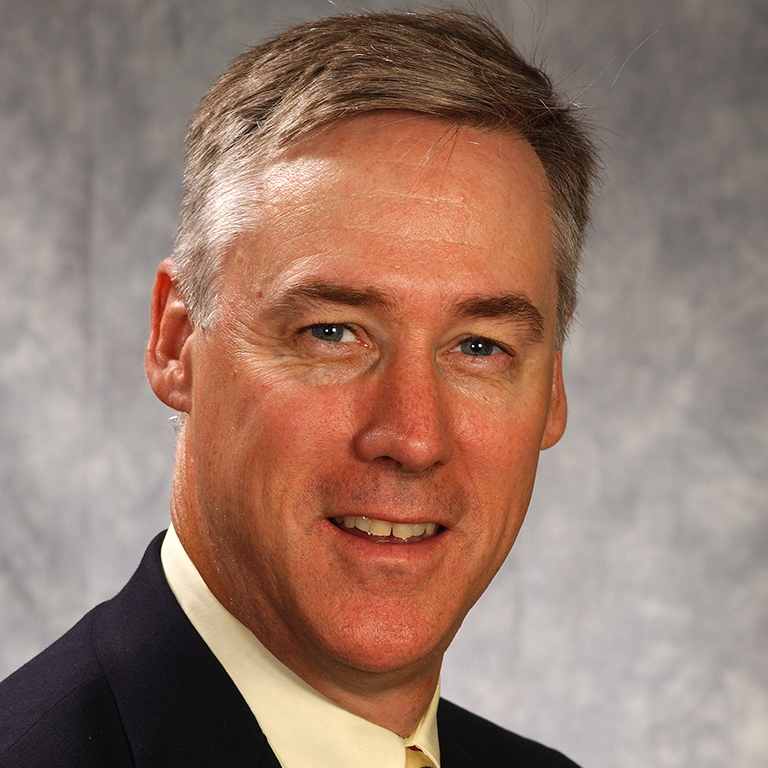 The Office Environment of the Future

Richard N. Swett was nominated to be ambassador to Denmark in 1998. In 1990, he was elected to the United States House of Representatives. He served on the U.S. Congressional Delegation for Relations with the European Parliament; the Congressional Human Rights Caucus; and the Committees on Public Works and Transportation, and Science, Space and Technology.

He recently served as managing principal of the Washington, D.C., office for the eighth largest architecture and engineering firm in the United States, and currently is developing alternative energy and socio-economic enterprises in developing countries around the world. His activity is primarily in real estate, alternative energy, energy conservation, industrial development and international export promotion. He has consulted on energy technology projects and assisted with financing through the World Bank and the European Bank of Reconstruction and Development in Eastern and Central Europe. He also worked with U.S. government organizations, such as USAID and the United States Trade and Development Agency.

Ambassador Swett is a fellow of the American Institute of Architects and a senior fellow and executive board member of the Design Futures Council; former state chair of the United States Olympic Committee; member of the European Union Center of California’s Advisory Board; member of Denmark’s H.C. Andersen Foundation Board of Advisors; and member of the board of peers overseeing design quality issues for the U.S. government building portfolio. He served as one of six panelists who assisted in selecting the architecture and planning team designing the next phase of New York’s World Trade Center development. He is a member of George Washington University’s Homeland Security Policy Institute and a member of several corporate boards.

Published Works:
Leadership by Design: Creating an Architecture of Trust
A Nation Reconstructed