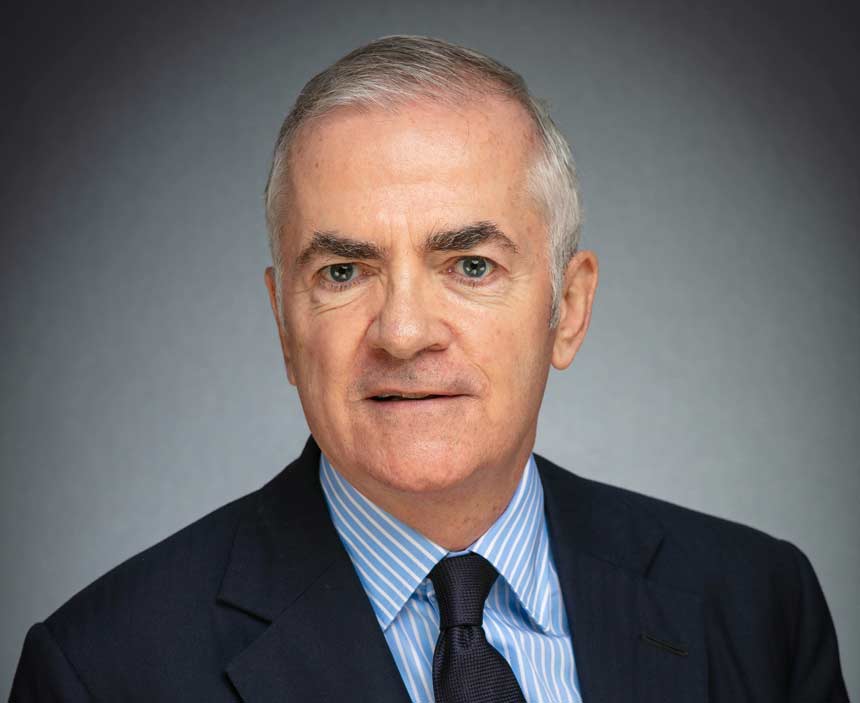 Richard Burn is a senior advisor at APCO Worldwide. He has spent his career moving between the public and private sectors but always at the intersection of government and business.

Mr. Burn’s first job after leaving Oxford University, where he read Classics (Latin, Greek and Ancient History), was as a civil servant in the then British Hong Kong Government, which led to a lifelong interest in China. He then became Private Secretary to former UK Prime Minister Edward Heath, traveling widely with him including to China, the United States and Europe.

In 1989 he co-founded the China investment and public affairs consultancy Batey Burn which grew significantly until it was acquired by APCO in 1999. Mr. Burn stayed on as managing director of APCO’s Asia region, tripling the size of the business until he left in 2005 to join Diageo as corporate affairs director for the Asia Pacific, based in Singapore. During his time with Diageo, he built a corporate affairs network across the Asia Pacific region and negotiated the acquisition of a Chinese White Spirits business in China, before moving to London as Diageo’s global public policy director.

In 2016 Mr. Burn was recruited by the UK Government to become the first Trade Commissioner in China and Hong Kong following the creation of the Department of International Trade (DIT) by then PM Theresa May after the EU Referendum result.  Based in the British Embassy in Beijing, Richard led the DIT team in China across the Embassy and four Consulates-General, with responsibility for supporting UK exports, encouraging inward investment from China and tackling market access issues on behalf of UK business.

After three years in Beijing, Mr. Burn was in May 2020 appointed HM Trade Commissioner for Europe, covering 33 countries in the EU, EFTA, the Western Balkans and Israel. After leading his team through the end of the transition period and the UK’s first three months outside the EU, he decided to leave the civil service at the end of March 2021.