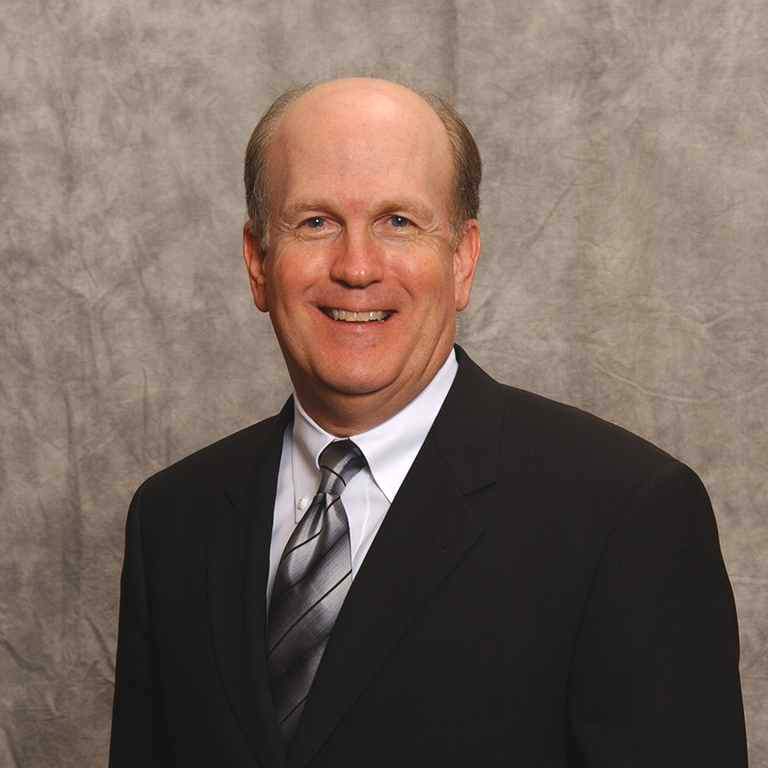 Kirk Stewart is the founder and CEO of KTStewart, and is former executive director in APCO Worldwide’s New York office. He has more than 35 years of experience in public relations and public affairs and played a leading role in serving APCO’s corporate clients and helping to broaden and expand the firm’s corporate communication practice.

Previously, Mr. Stewart held the positions of director of public affairs for the then-information services division of TRW and senior account executive at the public relations firm Burson-Marsteller.

He was named an agency management all-star by INSIDE PR, recognized as one of the 15 most influential leaders in public relations by PRWeek and received the distinguished journalism alumni award from the University of Southern California’s school of journalism.

Mr. Stewart received a Bachelor of Arts in political science and a Master of Arts in public relations from the University of Southern California, where he was an instructor in the school of journalism for six years.