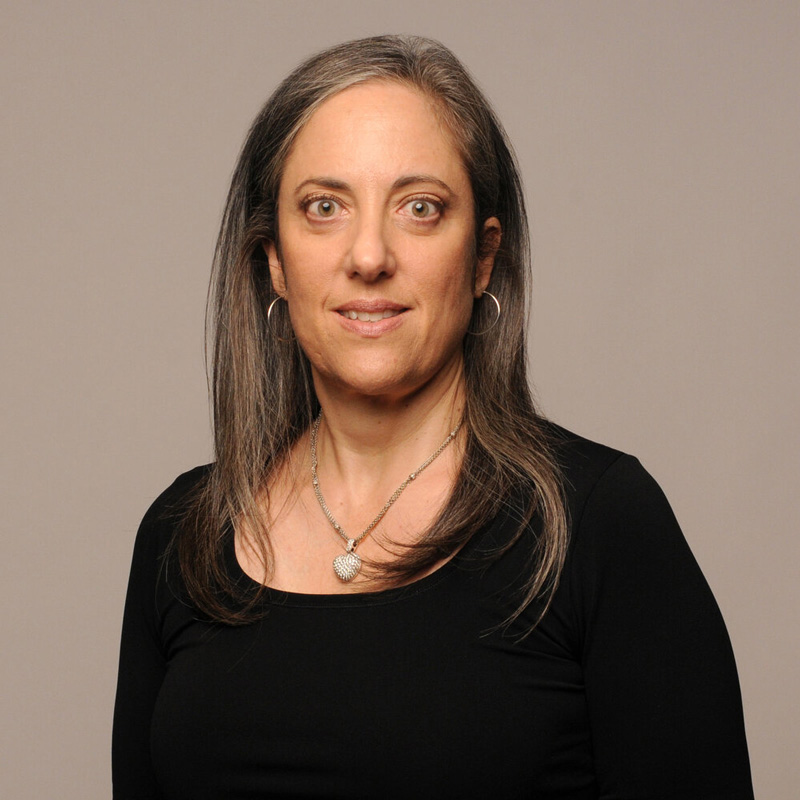 Julie T. Katzman, International Advisory Council member at APCO Worldwide, is the former executive vice president and chief operating officer of the Inter-American Development Bank. Ms. Katzman joined the IDB in 2009 after a successful career as an investment banker.  She is a purpose-driven executive whose current activities are focused on creating a more sustainable equitable future.

At the IDB, Ms. Katzman managed overall operations with 4,000 people in 28 offices with 48 country shareholders. During her tenure, she focused on driving change through a complex organization, moving the IDB to a development model based on impact, country driven development and decentralization. She led the overhaul of the IDB’s IT infrastructure and the institutional mainstreaming of key 2015 priorities including the Paris Climate Agreement, the SDGs, the Sendai Framework on Natural Disasters and the Quito New Urban Agenda. Leveraging her experience in investment banking, she played a significant role in crafting next generation capital and risk policies. She also led the IDB’s efforts to increase diversity and inclusion, increasing women in leadership from 28% to 38% during her tenure. Ms. Katzman’s work has been recognized through a number of awards including Latin Trade Magazine’s Top 25 Businesswomen in Latin America and Global Diversity Magazine’s Top 10 Influential Women in Global Diversity.  She is a frequent speaker on many topics including transparency, sustainable infrastructure, and gender and diversity.

Ms. Katzman has served on a number of public and private company and not-for-profit boards. Her post-IDB company work focuses on sustainability, serving on the boards of The Smart Surfaces Coalition which is focused on reducing city temperatures and improving environmental justice by making surfaces lighter in color, more porous and more green, Laboratoria.la which trains low income women for careers in tech, and Nilus which uses technology to fight food insecurity.  She also serves on the Board of Directors of the MacArthur Foundation, the Board of Advisors of the MIT Media Lab, and Instituto de Empresa in Madrid.