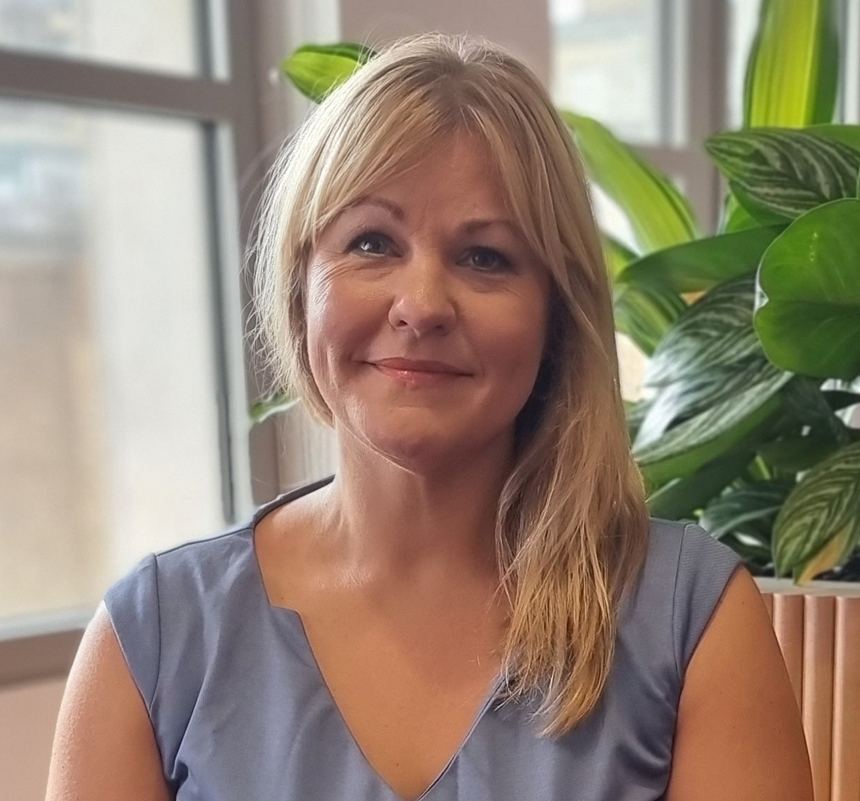 Jo Tanner is a senior director at APCO Worldwide and is based in London. She specializes in public affairs, media relations, and crisis and corporate communications. Ms. Tanner assists clients navigating media and political challenges. Using her years of experience in Westminster circles, working directly with politicians or connecting nonprofits and FTSE100 clients with government, opposition MPs or political media, she now provides senior counsel and creative solutions for clients looking to break through in an increasingly crowded space.

Ms. Tanner started out as a broadcast journalist working at Independent Television News before becoming a media officer for the Conservative Party. After years working for Her Majesty’s Official Opposition, she left to work in charity and public sector communications and then became Communications Chief for the British Chamber of Commerce prior to setting up her own business.

Passionate about education and mental health, Ms. Tanner is a trustee of a charity working to prevent teenage suicide and a member of an academy trust board. Taking up football in later life, she also founded the UK Parliamentary Women’s Football Team and was with the team as they set a world record for the biggest ever match in a major game across five days in Lyon, France.

Ms. Tanner is a regular media commentator for UK broadcasters and print media on current affairs and politics. She is passionate about increasing the number of women featured in media commentary and has supported many in her spare time to gain confidence appearing on the airwaves.