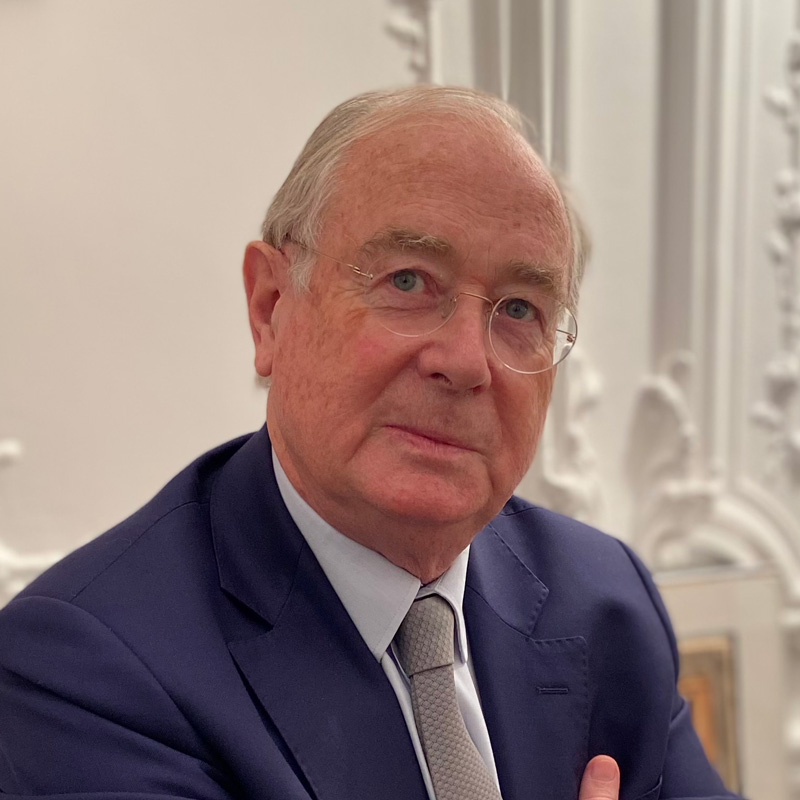 Jean Bizet is a senior advisor for APCO Worldwide in Paris. Trained as a veterinary doctor, Mr. Bizet was elected La Manche Senator in July 1996. Member of various committees during his career—Economic Affairs, European Affairs, Sustainable Development, Finance—he chaired the Senate’s European Affairs Committee for more than seven years (2010-2011, then 2014-2020).

Between June 2016 and October 2020, he chaired the Senate’s Monitoring Group on the UK’s withdrawal and the re-foundation of the European Union. In 2006-2007, he was also rapporteur for the Genetically Modified Organisms Bill.

In recent years, he participated in various working groups and information missions. Between 2002 and 2010, he served as Chairman of the working group responsible for monitoring the new round of international trade negotiations at the World Trade Organization (WTO). In 2003, at the request of the then Prime Minister Jean-Pierre Raffarin, he carried out a mission on how to better ensure the respect and promotion of geographical indications at the international level for agri-food products.