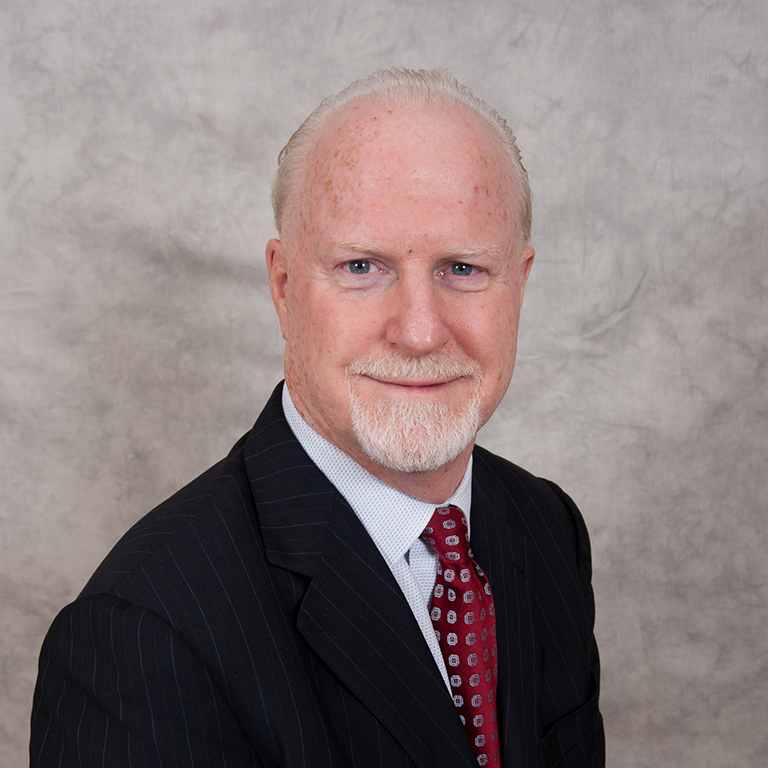 U.S. and China Should Work Together to Solve Coronavirus Crisis

J. Norwell Coquillard has more than 25 years of experience in conducting business in Asia. He is the former chairman and president of Cargill Investment (China) Limited, the operating company for Cargill Incorporated of the United States in China. In addition to his role as chairman and president, Mr. Coquillard supervised Cargill’s corporate affairs in China, which comprised the company’s government affairs, media relations and corporate responsibility functions. As a result of his leadership of Cargill’s corporate responsibility efforts, Cargill China received the U.S. Secretary of State’s Award for Corporate Excellence in 2008. This award recognizes the commitments of a U.S. company to its host country overseas.

Prior to his arrival in China in 1998, Mr. Coquillard served as the country manager for Cargill operations in Japan and Korea from 1984 until 1997. During his tenure in Korea, he successfully launched two new businesses for Cargill. In Japan he oversaw a major turnaround for Cargill’s businesses in the country, which created a very strong and vibrant business model that remains effective for Cargill in Japan today.

Mr. Coquillard was chairman of the American Chamber of Commerce in Shanghai in 2008 and 2009. He led several delegations to Washington, D.C., to discuss China business issues with U.S. administration and congressional officials. He also served as an officer of the Chamber in 2003, 2004 and 2007. Mr. Coquillard has been recognized by the Shanghai municipal government as one of its leading foreign citizens. He is the current chairman and president of Students in Free Enterprise.

Mr. Coquillard is a graduate of Dartmouth College. He studied in Singapore and Indonesia and has travelled extensively throughout Asia.