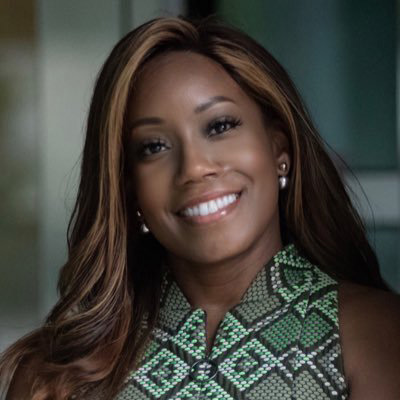 Has Corporate America Run out of Steam for Equity & Justice? Reignite the Fire With These Top Five Strategies!

What is the Shelf Life of Racial Justice?

Charlene A. Wheeless, senior advisor for equity and justice at APCO Worldwide, is the former principal vice president of global corporate affairs for Bechtel Corporation. Ms. Wheeless was responsible for global communications, issues and reputation management, sustainability, stewardship and public affairs. She served on the company’s ethics and knowledge management committees, as well as the boards of the Bechtel PAC and Bechtel Group Foundation.

Before joining Bechtel in 2009, Ms. Wheeless was vice president of communications for the Intelligence and Information Systems (IIS) business unit of Raytheon Company as well as the site executive of its Falls Church, Va. facility. In these positions she oversaw global public relations, advertising, media relations, marketing communications, employee communications, and community relations and served as the lead executive, responsible for facility operations, security and quality audits, and employee morale.

Ms. Wheeless was recently named by PRWeek magazine one of the 50 most influential PR professionals in the industry, for the fifth consecutive year. She has also been named to the PR Women of Distinction (previously, Hall of Femme), the PR Global Power Book, and the 2017 National Journal “25 Influential Black Women in Business.” Earlier in her career, she was recognized as a “Woman Worth Watching” by the nationally known Profiles in Diversity magazine, and a “Women Who Mean Business” honoree by the Washington Business Journal.

In 2021 Ms. Wheeless was hand-selected to be a member of Marshall Goldsmith’s prestigious 100 Coaches, a collective of top executive coaches and leadership thinkers dedicated to paying it forward.  Also that year, Amplify Publishing released Ms. Wheeless’s debut book “You Are Enough” which reached best seller status on Amazon and won two independent book awards for Best Nonfiction and Inspirational Books of 2021.

Active in the community, Ms. Wheeless is a member of the board of directors, executive committee and immediate past chair for the Greater Reston (Virginia) Chamber of Commerce, a former board member for NACME (National Action Council for Minorities in Engineering), and the committee of The Seminar. Additionally, she is a member of the Board of Trustees and the current chair of the Arthur W. Page Society, and for Reston (VA) Hospital. Previously, she was on the advisory board of the George Washington Virginia Campus, and a commissioner on the Loudoun County (Virginia) Economic Development Authority.

Ms. Wheeless graduated from New Mexico State University with a bachelor’s degree in journalism and public relations. She earned a master’s degree in public communications at American University in Washington, D.C., and a master’s degree in business administration at Keller Graduate School of Management. She is also a certified coach through the Marshall Goldsmith’s stakeholder-centered coaching program and certified through Linkage, Inc. in the purposeful leadership and inclusion assessments (pending).