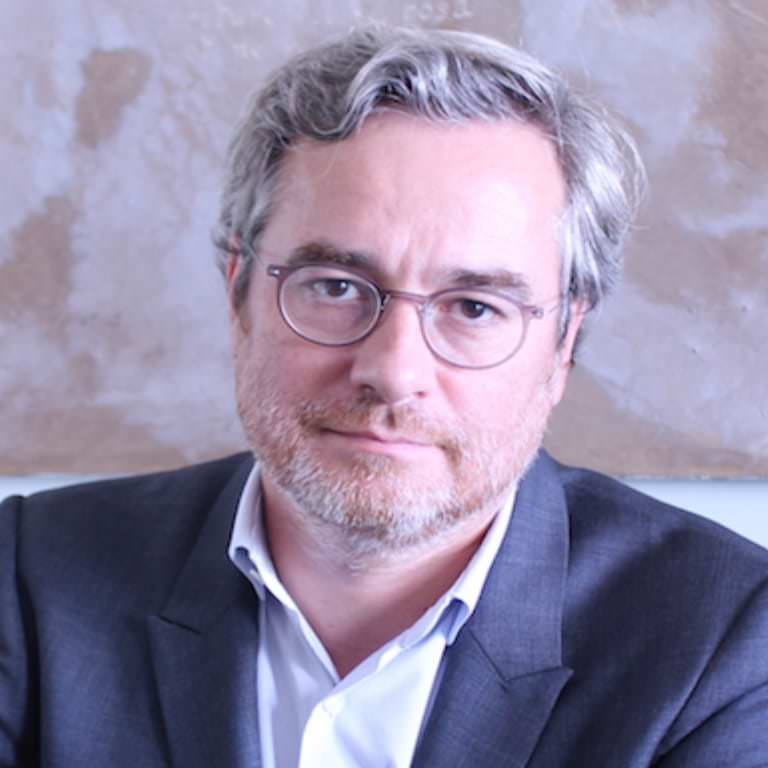 Arnaud Pochebonne, an award-winning strategic consultant and communications expert, is managing director of APCO Worldwide in France. He specializes in in strategic and operational consulting, crisis communication, change management and executive positioning.

From 1997 to 1999, Mr. Pochebonne was junior consultant in the communication agency, Tilder Associates. He started his career at the Business Intelligence department of the Secrétariat Général de la Défense Nationale (SGDN), a Prime Minister Service.