Earlier this summer, CNBC released their annual report, America’s Top States for Business, which serves as a scorecard on state economic climates. For the second year in a row, North Carolina ranks highly, falling fifth out of all 50 U.S. states. But does reality in North Carolina match perceptions of the state?

A recent poll from APCO Insight suggests not. In a survey of 1,001 Americans conducted May 23 – 30, more than 7 in 10 Americans don’t believe North Carolina’s economy has grown in the last three years.

Moreover, despite claiming the number six spot for Technology and Innovation (this is North Carolina’s best performing measure), the American public doesn’t see it that way. Our poll reveals a majority of Americans describe North Carolina as old-fashioned, and this is over describing it as entrepreneurial or innovative.

This is also supported by research conducted by APCO Insight – we found 1 in 5 Americans don’t believe North Carolina is a desirable place to live and work. Our hypothesis is that pervading perceptions of a stagnant economy in combination with recent implementation of socially conservative (and controversial) policies are impacting people’s views of NC’s quality of life. Indeed, our survey shows 3 in 10 Americans are aware of NC being boycotted as a result of HB2 (aka the bathroom bill). CNBC’s Quality of Life ranking includes things like inclusiveness, and antidiscrimination protections – so it is not surprising that this measure drags down North Carolina’s overall rating.

So, is perception reality in North Carolina? APCO Insight’s findings suggest views of North Carolina as old-fashioned and lacking in innovation don’t match the reality of a growing, modern economy, and bills like HB2 don’t help.

In other words, looks can be deceiving, and the Tar Heel State would be well served to work towards countering misconceptions. 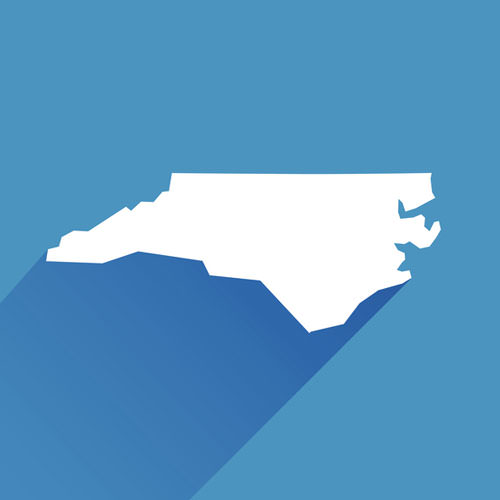