On October 2, 2022, Brazil, the world’s fourth largest democracy, will hold high-stakes presidential and congressional elections that will significantly impact policy directions for the country. The frontrunners are far-right incumbent Jair Bolsonaro (Liberal Party-PL) and former president Luis Inácio Lula da Silva (Worker’s Party-PT), who recently spent over a year in prison on corruption charges. If no candidate reaches 50 percent of the votes, the top two will face a runoff on October 30, 2022.

The Brazilian elections will also close Latin America’s election super-cycle that has decisively swung the electoral pendulum to the left. So far, six of the most populous countries in the region are led by leftists or center-leftist heads of state. A potential Lula return to the presidency will crown the new “pink tide”—a loose term coined in the ’90s to describe a leftist wave in Latin American governments, also marked by the increased distancing from the United States and simultaneous opening to China’s expansive agenda.

The 2022 elections mark the most polarized race since the Brazil’s re-democratization in 1985, with Lula da Silva and Jair Bolsonaro accounting for over three-quarters of voting intentions. Although Brazil is a multiparty system—there are currently 32 registered political parties within the Brazilian electoral tribune—polarization has been climbing since 2010. Lula da Silva has consistently led the polls with 45 percent of voting intentions, against 33 percent for Bolsonaro. While most Brazilians have already decided on who they will vote for—and are unlikely to be dissuaded—all eyes are on the remaining 20 percent, who are split among seven other presidential candidates.

Brazil is at an inflection point. If in 2018 corruption was the central issue surrounding the election, the economy is this year’s defining factor. A slow pandemic recovery, combined with global tensions, has contributed to a deepening of inequality. Poverty, which had been growing since 2014, skyrocketed as a result of the coronavirus pandemic. In the past seven years, 7.2 million Brazilians entered poverty, which increased from 16 percent to 23.7 percent from 2014 to 2021. Extreme poverty tripled in the same period, from 2.7 percent to 6.3 percent. The most vulnerable portion of the population lost an estimated one-third of their income due to high rates of job informality. And while income recovery restarted with Covid vaccinations, the process was interrupted by the sharp rise in inflation, which eroded purchasing power.

Unsurprisingly, Lula’s campaign has focused the debate on economic issues, signaling a return of patterns seen during Lula’s presidency in 2002 and 2006. The leftist candidate announced his intention to readjust the income tax table, renegotiate private sector debt resulting from the pandemic, restructure government departments, and revamp PT’s flagship social program, “Bolsa Familia” (Family Aid, in free translation). In direct contrast with liberal Bolsonaro, former president Lula also stated he wouldn’t promote privatizations should he be elected. Bolsonaro’s government plan indicates a continuation of structural changes and reforms aimed at improving public spending efficiency. President Bolsonaro also promised to maintain his government’s financial aid program in 2023. Both candidates will depend on a new congress, which will likely be reconfigured with the October voting.

It is in this scenario that Brazilians will head to the polls. A moment when the country is politically weaker, angrier, less hopeful and more divided than ever. Regardless of the election results, Brazil could face political and social unrest in the short and long term. Both frontrunners count on a loyal, fiery base fueled by ideological rhetoric and disinformation campaigns. “Bolsonaristas” accuse Lula of leading the most corrupt government in the country’s history, and “Lulistas” blame Bolsonaro for perpetuating hatred speeches and sinking the country’s economy. President Bolsonaro has cast doubts on the reliability of the electoral system, raising alarm bells over a potential refusal to hand over power in the likely scenario where he loses (surveys also indicate Lula da Silva sweeping 54 percent of votes in the runoff against 38 percent for Bolsonaro). Others have raised concerns over the commitment of the Armed Forces to their constitutional mission. Meanwhile, the current reality faced by Brazilians—unabating inequality and where food insecurity threatens nearly 60 percent of the population—will dictate the election outcome. 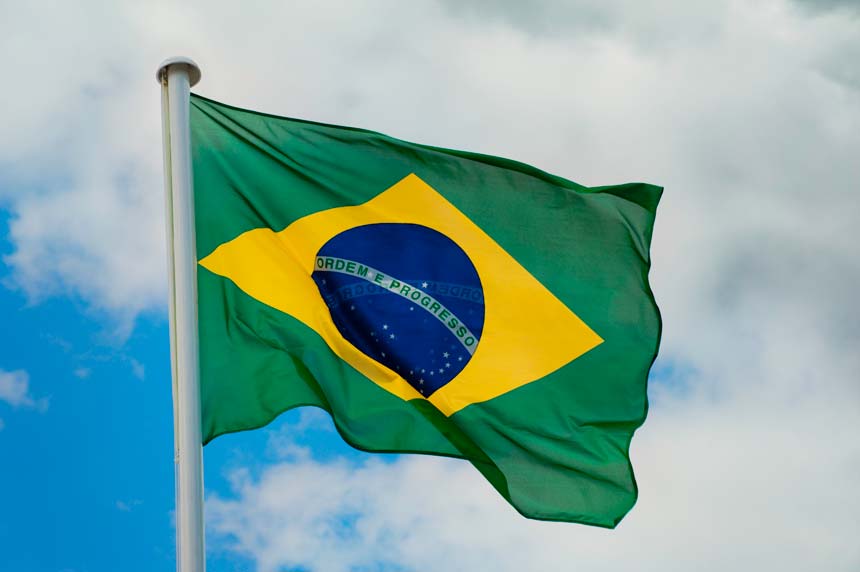