This article was originally published by the Diplomatic Courier.

In January 2017, the world witnessed two important moments for U.S.-China relations: the inauguration of President Trump, and Xi Jinping’s address to the World Economic Forum. While Trump pushed forward “America First,” Xi expounded on the benefits of globalization at Davos, framing China’s ascendency to the world stage as one defined by benevolent cooperation. The business community was primed for a world where China would fill the void left by Trump’s retreat from global leadership.

These flashpoints mark a heightening friction between China and the U.S., further complicating the geopolitical environment within which multinational companies operate. And negative views of China in the United States are further intensifying. A survey conducted by APCO in April 2020 found that a plurality of Americans (42%) blame the Chinese Government for harm caused to the American people by the COVID-19 pandemic, and nearly half of Americans view China as “an enemy of the U.S.” (48%), with only 18% disagreeing with this statement. Pew research published in July showed 73% of people in the United States had an unfavorable view of China, and 78% blame the Chinese government’s initial handling of the COVID-19 outbreak in Wuhan for the global spread of the virus.

What should companies do right now?

China’s hardening foreign policy, trade, and human rights practices will force difficult choices for multinationals as they strive to adhere to sometimes conflicting laws and regulations in their home countries, in China, and to their own core values.

For questions business leaders must ask, and to read the full article, visit: https://www.diplomaticourier.com/posts/warning-signs-geopolitical-headwinds-for-multinationals-in-china. 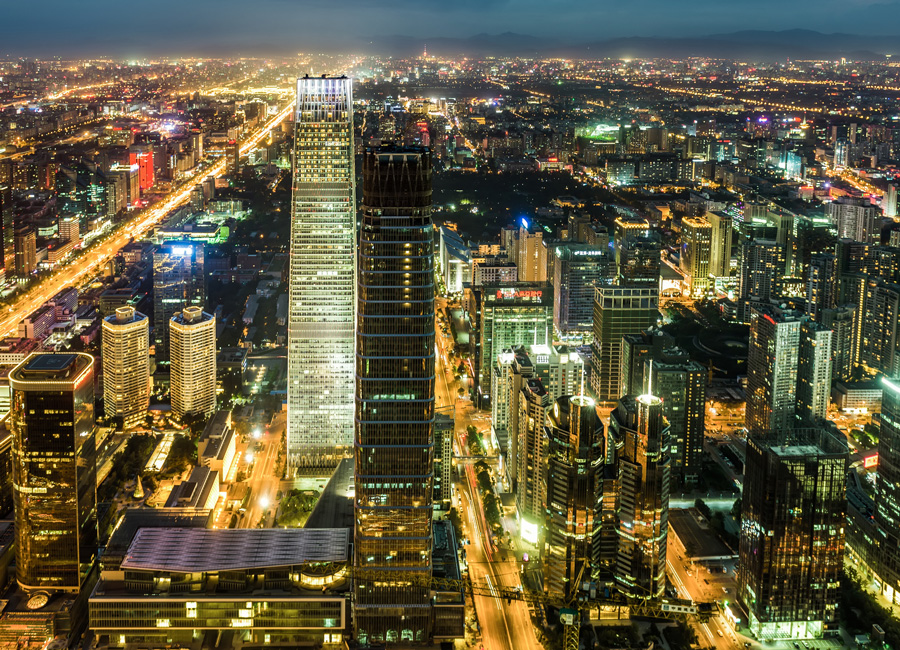