Danish pharmaceutical executives read President Donald Trump’s tweets with great trepidation. And there is a very good reason for that.

As the world’s largest market for pharmaceuticals, the United States is the engine of innovation in health care and medicine that benefits patients in the entire world. As most health care systems are subject to budget and price regulation, price control or strict barriers to access for new breakthrough medicines, the dynamic American health care market has been the global magnet for entrepreneurialism, biomedical discovery, investment in research and development and commercial growth in health care. By providing access to innovative medicines from other markets, the pharmaceutical industry can fund its R&D through the revenue generated in the U.S. market. Ironically, the Danish pharmaceutical industry last year renewed its contract with the Danish government prolonging a ceiling over pharmaceutical prices in Denmark towards the end of 2018, So, while the Danish industry has difficulties recouping the investments from its R&D activities in Denmark, the U.S. market provides the opportunity for recovering the investments and fund new innovations.

While some complain about the overall spending on health care in the United States compared to other countries, this higher level of spending – whether on pharmaceuticals, medical devices or other health care interventions – actually delivers better outcomes of care. A comparative study by Tomas Philipson et al. demonstrated that U.S. cancer patients experienced greater survival gains than their European counterparts even after considering higher U.S. costs, this investment generated $598 billion of additional value for U.S. patients who were diagnosed with cancer between 1983 and 1999. The value of that additional survival gain was highest for prostate cancer patients ($627 billion) and breast cancer patients ($173 billion). https://www.ncbi.nlm.nih.gov/pubmed/22492882

I am not suggesting that the pharmaceutical industry should charge whatever it can for its medicines. After some excessive pricing adventures, the pharmaceutical industry has actually started to modify its approach to drug pricing. We are seeing initiatives from a number of international companies to address societal expectations around affordability of drug pricing, including efforts to enhance transparency around business models and pricing, value-based pricing linking pricing and reimbursement to patient outcomes, and a variety of risk-sharing and managed entry agreements with public and private payers.

The landscape around drug pricing is changing, and the pharmaceutical industry will need to engage proactively in the debate. Industry will also need to expand its arguments beyond funding its R&D pipeline to engage in a societal debate about how to fund investment in innovation in healthcare and economic growth. The CEO of Mayo Clinic, Dr. John Noseworthy, expressed this well in a fireside chat with the President of AMA, Jim Masara, at the MATTER event in Chicago a few days ago: “If America is going to be the innovation engine in this 20 percent of our economy (health care), we need to make sure that we are funding innovation, commercialization, driving new jobs, new firm creation and basically improving our global competitiveness.” https://www.youtube.com/watch?v=7UUZGWMkImo

Dr. Noseworthy’s quote is quite important as he was referring to the strong message he delivered to then President-Elect Donald Trump before Christmas last year in a meeting between Trump and leaders of large U.S. health systems.

Connecting innovation with commercial and economic growth will have most impact in the current political environment. 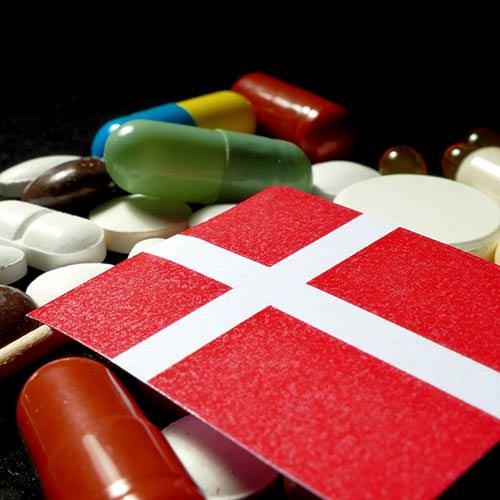