For more on how Europe can address AMR, check out the APCO Brussels x Health: Back on the Agenda podcast episode, featuring Aleks Engel, partner at Novo Holdings, David Tordrup, health economist specializing in pharmaceutical policy and access to medicines and Ghada Zoubiane, head of partnerships and stakeholder engagement at the International Centre for Antimicrobial Resistance Solutions (ICARS).

While European health systems are busy fighting the COVID-19 pandemic, another ‘silent’ pandemic is looming in the background; antimicrobial resistance (AMR). Since the last class of antibiotics was developed in the 1980s, there has been a lack of innovation in the field resulting in few novel antimicrobials being launched. At the same time, the effect of existing antibiotics has perpetually diminished due to increasing development of resistance, hence securing a robust pipeline of new antimicrobials is more important than ever.

A recent study by the European Centre for Disease Prevention and Control (ECDC) estimates that about 33 000 people in Europe die every year as a result of antibiotic resistant bacteria. The problem is only set to grow with the UN estimating that in the worst case scenario, up to 10 million people could die annually by 2050 from drug resistant diseases, particularly multi-drug-resistant tuberculosis. Further aggravating the situation, there are signs that Europe is also falling behind in accessing the most recent innovations coming to market, as in the case of plazomycin, where the sponsor company withdrew its marketing authorization application after the EMA requested they submit additional data.

Efforts to contain antimicrobial resistance on the EU level over the last five years have focused heavily on promoting prudent use of antibiotics in human and animal health, so-called ‘antibiotic stewardship’, as well as increasing various types of research funding. Even if there have been some successes in picking the lower-hanging fruit by, for instance, making research grants available for SMEs and reducing antibiotic consumption, finding a political agreement to make the development and commercialization of novel antibiotics attractive for companies and investors has proven to be much more difficult.

Instead, EU policy-makers have rather focused on curtailing existing incentives like Supplementary Protection Certificates (SPCs) or those targeted for rare diseases. Perhaps unavoidable due to the broader AMR market failure, most large pharmaceutical companies have discontinued the development of new antibiotics and many small companies have gone bankrupt in the same period.

Unusual for the current political climate, the United States has recently passed a bipartisan bill to create a new payment model for antibiotics, namely the Pioneering Antimicrobial Subscriptions to End Upsurging Resistance (PASTEUR) Act. This bill aims to overcome the current market failure by ensuring that companies producing novel antibiotics are rewarded independent of the how many doses of the product are sold, in an effort to allow companies investing in antibiotic development to make a profit without incentivizing high sales figures. For a novel antimicrobial, the total market entry reward could range from $750 million to $3 billion paid out over a given time frame. Funding support up to $11 billion over a 10-year period has been guaranteed by the U.S. Congress.

Some European countries such as Sweden and the UK have already experimented with similar incentive models. In the Swedish case, revenue for a novel antimicrobial is guaranteed independent of usage and volume, whereas in the UK pilot, an annual subscription fee for two novel antibiotics worth up to £10m/year over a decade has been adopted.

Given the challenge of AMR, there is a clear need to deliver similar incentives at scale across the EU. The EU collectively has the power to shape markets in this way, by delivering critical mass. But how could such pull-incentives in an EU PASTEUR Act work in practice? A starting point could be to establish a separate designation for Critical Need Antibiotics, placed under the oversight of the European Medicines Agency, where a designation is awarded for novel antimicrobials which targets priority pathogens like those identified by the WHO.

Market-entry rewards can then be guaranteed for novel antimicrobials receiving such a designation for over a time period of 10 years, depending on unmet need and product-specific attributes. A tricky political question would likely be how such market-entry rewards can be disbursed. One possibility could be to mandate the European Commission to establish a financial vehicle based on strict conditionality with funding taken from the EU budget or from raising its own resources. Another alternative could be to establish a separate fund governed by EU Member States with paid-in capital provided directly by the contributing countries. The first option might be preferable in terms of political accountability, while the latter might be preferred by most EU Member States in order to retain control.

The pressure is now on the European Union to step up and show a similar level of ambition to the US. To demonstrate that it takes AMR seriously, the next move for the European Commission should be to present concrete actions for adopting new incentive models in the forthcoming pharmaceutical strategy expected on 24 November. Although the current attention of EU policymakers is on fighting COVID-19 and reshoring of pharmaceutical supply chains, failing to send a strong political signal on AMR would be a missed opportunity. Without clear commitments now, there is a risk that all the efforts to fight the immediate pandemic might leave us unprepared for the next one. 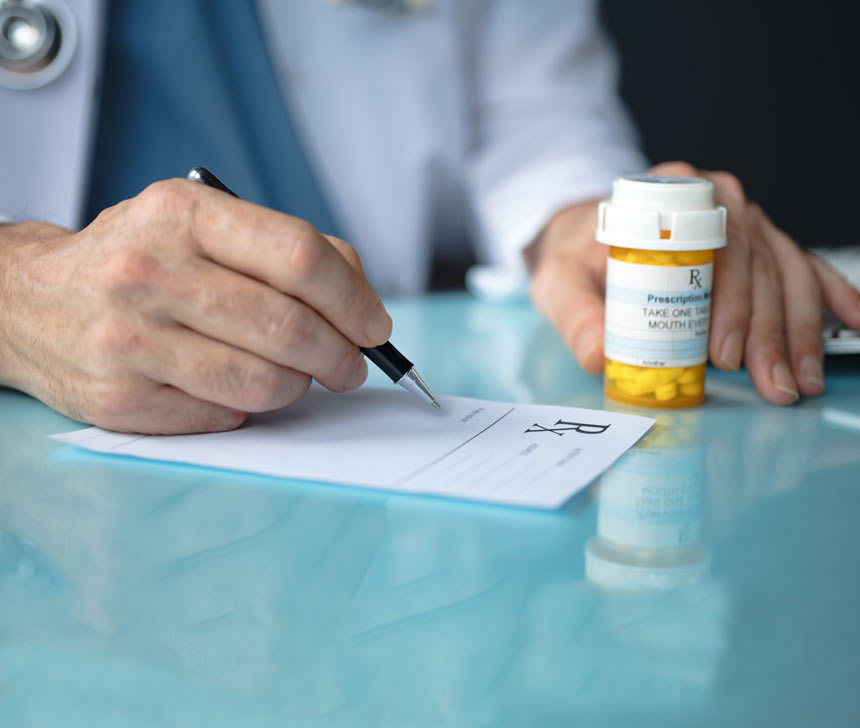