Climate change. Water scarcity and pollution. Energy. Health. Food security. These are among the most serious challenges to our planet, our people and our future. They are vast, complex and deeply intertwined and exacerbated by ignorance, indifference and inefficiency.

To cure these ills—and avoid serious, imminent disruptions for business, people and the environment—requires far more than awareness, more than money, more than celebrity, more than expertise, more than traditional risk analysis. It requires an effort just as tenacious and adaptive as the problems themselves.

On the cusp of 2021, with the United States poised to re-join the Paris Accord and reclaim a climate leadership role, global action around climate risks is on the verge of a breakthrough.

But amid the discussions of climate, the water dimension is chronically overlooked. This while systemic risks experts metaphorically chant from the sidelines: “If climate change is the shark, water is the teeth.”

In a December 2020 off-the-record convening of global thought leaders on water risk, participants agreed on a number of difficult but fundamental truths and began to map guiding principles to ensure that 2021 becomes a watershed moment for the movement, not a missed opportunity that leads to persistent tragedy.

Water risks are urgent and now.

In a recently declassified memo from the National Intelligence Council, CIA and NSA analysts warn of impending water catastrophe, highlighting that “water is essential for creating and maintaining jobs, with at least half of the global workforce employed in water and natural-resource dependent industries.”

The memo notes that much of the world is already water stressed—as of 2020, about 2.1 billion people worldwide lack access to safe drinking water or reliable water service—and that if current poor water management practices continue, by 2040 water security will decline in areas that are not naturally water scarce, such as parts of Central Africa, East and Southeast Asia and Latin America.

Water risk is most acute in so-called “Day Zero” cities including Mexico City, Jakarta, Bangalore and Miami that face a future when taps could run dry. And in our connected and interdependent economy, the impact of expanding water scarcity is already felt globally, across borders and supply chains.

While the blue planet is thirsty, most people still take water for granted.

Despite clear and imminent risks, water lacks the urgency of climate change or pandemics in the public’s eye—and by extension, the priorities of policymakers, legislators and funders.

Floods, droughts and pollution disproportionately affect the most vulnerable. Overwhelmingly, water scarcity is an issue that impacts the developing world over the developed. But, as research and projections show, that dynamic is changing. Water risks are becoming realities for all. In the United States, 1.6 million people suffer from water poverty.

“It is far too easy to view scarcity and poor quality of water as issues solely affecting emerging economies,” writes Will Sarni, CEO of Water Foundry, a water tech consultancy. “While the images of women and children fetching water in Africa and a lack of access to water in India are deeply disturbing, this is not the complete picture.”

Most Americans give little thought to water bills, paying them on time and in full. But for a subset of homeowners and renters, water debt is constant and menacing. More than 1.5 million households in 12 major U.S. cities with publicly operated water utilities owe $1.1 billion in past-due water bills, according to a Circle of Blue investigation.

This lack of perspective creates a dangerous dynamic, in which a dearth of public awareness and activism around water issues disincentivizes policymakers to prioritize water over more prominent issues within the climate space.

A movement in need of leadership.

If the musicians in the orchestra are playing from different sheets, where is the conductor?

Even with painstakingly specific Sustainable Development Goals, Goal #6, clean water and sanitation, has failed to aggregate into a collective, cohesive movement that motivates action and investment at scale.

While many organizations are working on promising solutions, their efforts are fragmented and underfunded. The sheer scale, complexity and urgency of water challenges outpace current efforts and resources.

We are slipping backward.

Even with mounting challenges and disparate coalitions, there are clear paths forward.

Every minister, every head of state, every business executive should seize the opportunity to adopt at least one significant water initiative as part of their development platform to demonstrate the politics of the possible.

Water can be highlighted as the universal enabler to leverage sustainable development and climate action and emphasize the fear of being left behind. In South Africa, which faces chronic water challenges, “Wa lala wa sala” applies. In English: You snooze, you lose.

While some in Big Tech and the financial sector have taken baby steps to address water scarcity, they have much to lose and big levers to pull. They face both pragmatic water risks—data centers need water for cooling—and an opportunity to apply the best in innovation and AI to inform decisions and course correction. Microsoft, for example, recently announced an ambitious global water strategy. And groups like the CEO Water Mandate are aligning global companies and NGOs with shared water conservation, replenishment and water and sanitation goals.

In 2021, it is time for water advocates to turn their Achilles’ Heel into their secret weapon, reaching outside their comfort zones to engage, enlist and activate new allies. It’s time to assert water’s connective place among the pressing issues—climate, food, energy, health—facing our blue planet, which is becoming more and more thirsty by the moment. 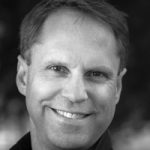 J. Carl Ganter co-authored this piece. He is the founder and CEO of Vector Center, provider of AI-powered tools and processes which enable early warnings, prevention, prediction, and faster response to water-related issues. He served as vice-chairman of the World Economic Global Agenda Council on Water Security and received the Rockefeller Foundation Centennial Innovation Award. He is founder of Circle of Blue, the nonprofit news organization that reports on water. 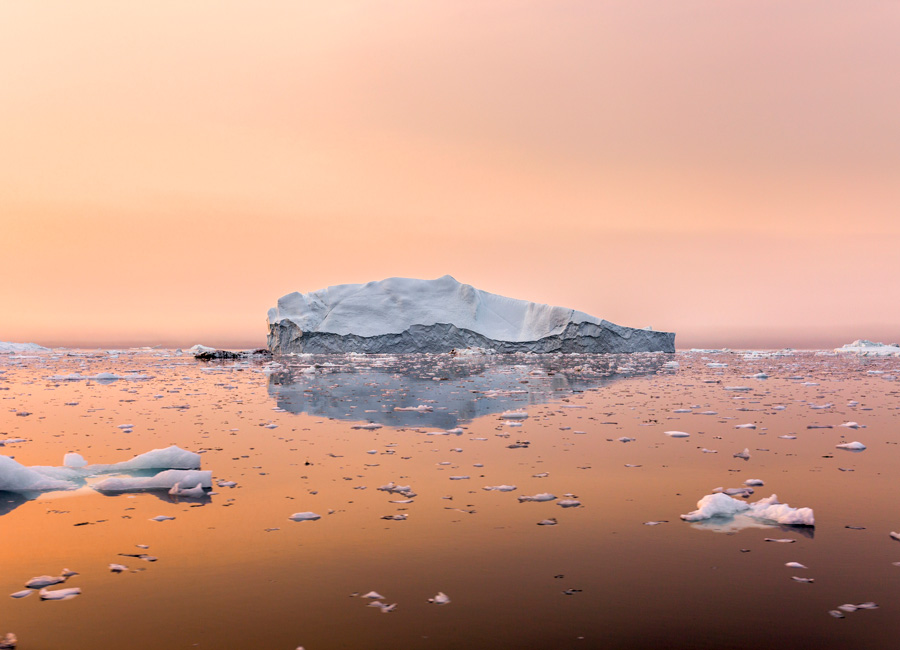