The Covid-19 pandemic prompted many of us to ask myriad questions and reflect upon our relationship to work at the individual, institutional and societal level. Phenomenon such as the Great Resignation reflect the ever-increasing needs of employees such as flexibility, work-life balance and fulfillment at work. This is no exception in Japan, which is currently witnessing a major shift from historically accepted ways of working, such as preferring to work in an established company with lifetime employment, towards one that values more flexibility and varied careers. In this changing societal landscape, Japan is also observing a rapid growth in its freelance population and economy. What can we learn about the future of people in the workplace from the growing freelancing community, especially in a society such as Japan where lifetime employment has been the norm for decades?

The Dawn of the Era of Lifetime Employment

Japan’s distinctive lifetime employment system has been credited as one of major forces behind the country’s rapid post-war economic recovery, which also provided many people with increased financial security and higher standards of living. The norm was for graduates to join a company upon graduation and build a stable career across decades under the same employer, where salary increases and promotions were guaranteed according to years of service, not necessarily merit. This made switching jobs an uncommon practice and one that put job seekers at a disadvantage. Furthermore, Japan’s strong labor laws make firing employees an uncommon practice, further solidifying lifetime employment.

However, the era of lifetime employment is at turning point, where a myriad of economic and societal factors including globalization, Japan’s rapidly aging society, widening inequalities between permanent and non-permanent employees, digital transformation and most recently, the Covid-19 pandemic has made many to realize that this rigid system is increasingly unsustainable. People have begun to realize the need for flexibility in the labor force to be able to adapt to global economic forces, and the importance of rewarding employees based on merit, not just years of service.

The Rise of Japan’s Freelance Economy

In light of these major changes, Japan is witnessing a record pace of growth in its freelance population and economy. While the definition of freelance work varies according to different studies, one survey revealed that Japan’s freelance population grew by 68.3% (6.4 million people) between 2015 to 2021, and the freelance economy also grew by 62.7% (9.2 trillion Japanese Yen) over the same period.

While people have different reasons for choosing to work as a freelancer, according to a survey by the Freelance Association Japan—Japan’s largest freelance association—the top reasons for doing so include being able to work at one’s own discretion, the freedom to choose when and where to work, better utilizing one’s skills, improving work-life balance and wanting to take on a new challenges in their careers. These answers reflect the increasing needs by Japanese laborers for more flexibility, choice, fulfilment, and well-being in their jobs—something that is not limited to Japan but also a global trend. The same survey also revealed that those who changed their employment status from working at a company to freelancing experienced major improvements in job satisfaction, skills and experience, work efficiency, free time, self-investment/learning and building networks, while also seeing a decline in stress and working hours.

At first glance, the survey results above illustrate a very rosy picture of what many people would love to experience through their work. However, the reality is that many freelance workers in Japan encounter challenges stemming from the imbalance of power held by those who contract their services and lack of legal frameworks that protect them. A Japanese government survey revealed common issues that freelancers face, including lack of written contracts and job descriptions, unilateral changes in terms and agreements and delays in payment. These issues can lock freelancers into an unhealthy and unequal relationship with their clients, robbing them of the very flexibility and choices they cite as the benefits of working freelance. Furthermore, the protections that Japanese labor laws provide towards people employed by companies do not apply to freelancers, leading civil society actors to advocate towards the government to strengthen their legal protections. These efforts are starting to payoff, where the current Kishida administration aims at passing a new law that will provide freelancers with increased protections by the end of 2022.

While freelancers in Japan face their own unique challenges, the benefits that they enjoy provide employers with insights on the ever-changing needs of their employees. Regardless of being employed by a company or working freelance, flexibility, fulfillment at work and work-life balance are factors that are increasingly valued by the workforce, and provide glimpse into what companies need to do in order to attract and retain the best talent in the post-Covid era. 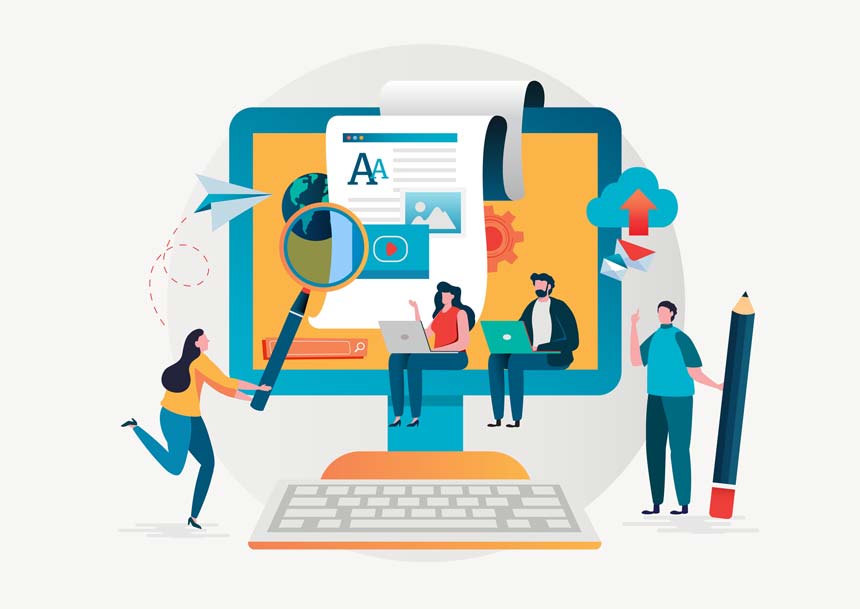