This article was written by APCO alumnus Sukanti Gosh.

Current demographic estimates predict that close to 12 million people will enter the workforce in India every year for the two decades, creating a huge amount of pressure on the government to provide them with adequate employment. The “demographic dividend”—which the United Nations Population Fund describes as “the economic growth potential that can result from shifts in a population’s age structure, mainly when the share of the working-age population (15 to 64) is larger than the non-working-age share of the population (14 and younger, and 65 and older)”—was lauded by many Indian politicians in the early 1990s. However, this very same asset is widely regarded today as a potential albatross around the neck of the political and social establishment in the country.

As the World Bank observed in its program appraisal document (related to the sanctioning of a loan to the Government of India for the development of a skill mission operation in 2017), “Over the past decade, growth and diversification of the Indian economy has resulted in major shifts in the labor force from agriculture to the service and manufacturing sectors. Most new jobs are being created in the nonfarm sector, and, for the first time since independence, less than 50 percent of the total workforce is employed in agriculture. The shift from agriculture to other sectors of the economy has affected the skills mix required by the labor market, reducing the demand for unskilled workers.”

Citing the Government of India’s (GoI) ambitious plans to transform the economy, the World Banks added, “the GoI has developed an ambitious plan to transform India into a competitive, high growth, high productivity middle-income country. The Make in India campaign, launched by the Indian prime minister in 2014, has set high priorities for the manufacturing sector, the most important of which are to create more jobs and improve productivity.” However, this tectonic shift in focus in the Indian economy has resulted in significant challenges, with the government now left with the herculean task of skilling between 150 million people by 2022 or 500 million people by 2025. The government hopes to achieve this through a growing series of interventions planned through the National Skills Mission (part of the Ministry of Skill Development and Entrepreneurship), which seeks to reduce the skills gap in the country, while promoting entrepreneurship as a route to adequate employment.

What is especially alarming from an organizational perspective is that, despite having the third largest higher education system in the world—and producing the highest number of medical and engineering graduates globally year-over-year—the country has a very significant employability gap. The India Skill Report 2019—a joint initiative of Wheebox, a global talent assessment company, PeopleStrong, a leading HR Tech Company, Confederation of Indian Industry (CII), India’s largest business chamber, and supported by the United Nations Development Program (UNDP), All India Council for Technical Education (AICTE) and Association of Indian Universities (AIU)—found that employability grew in the country from 37 percent to 47.38 percent in the preceding 5 year period (Business Standard, Nov 22, 2018). While this growth is remarkable, from a talent pipeline point of view—for the raft of rapidly growing Indian mid-market and large corporations and global organizations operating in India—the problem is very real and one of the things that keep CEOs up at night.

The opportunity, and need of the hour, is not only in providing more vocational and skills development programs to people that focus on technical, mid-career and labour-intensive occupations, but also in ensuring that there are adequate number of bridge programs for the millions of recent college graduates that pass through the portals of the education system every year. This cannot be done by the government alone and will need visionary enterprise and smart entrepreneurs to step up to to address the issue, without launching an all-out offensive on their peers as part of the war for talent. The government, on its part, will also need to work with industries to continue to reform the education agenda in India to ensure it keeps pace with the needs of industry; otherwise the gap is only likely to increase, despite its best efforts. 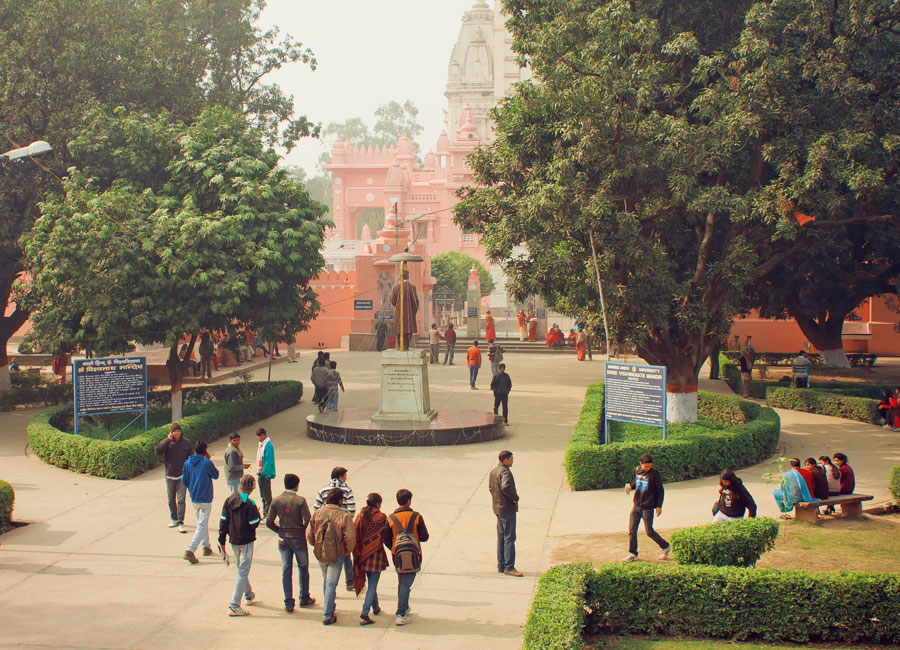