Businesses are increasingly expected to maximize profits for shareholders, while also satisfying customers and the employees who look after them, all while doing good for society. In August, the Business Roundtable embraced a broader view of governance, urging companies to focus on sustainable value creation. Despite Milton Friedman’s mantra that “the business of business is to maximize profits,” there should be no contradiction between shareholder and stakeholder primacy, as it is in the interests of companies to maximize reputation, build relationships with all stakeholders and behave responsibly.

The ”new paradigm”, supported by the growing ethical and sustainable investment community, seeks to rethink corporate governance as a collaboration among shareholders, directors, managers, suppliers, customers and local communities. For the largest international companies, this means collaborating with governments, NGOs and multilateral agencies to solve global societal issues like climate change and poverty. Institutional investor Blackrock recently urged companies to serve a broader social purpose and address issues such as income inequality and environmental deterioration, which all stakeholders are now addressing thanks to new media.

The pertinent question is not whether companies act, but whether their actions are consistent with their corporate visions and values, as well as stakeholder expectations. Companies need to find balance and meet customer and employee expectations, societal needs and business capability, all within the context of technological disruption, political divisiveness, inequalities and skills gaps.

Even as activists from Extinction Rebellion were taking to the streets of London in October, there came a reminder that the optimal route to effective environmental action resides in persuading consumers rather than governments. Unilever’s decision to halve its use of new plastics by 2025 is a welcome response to growing public concerns at the scourge of plastic pollution. The pledge by Unilever builds on commitments by other consumer groups such as Danone, Pepsi Co. and Coca-Cola, and should spur innovation in new recycling technologies and boost collection rates. Where consumers and companies have already led, governments will find it easier to follow via incentives and regulation. Unilever and Coca-Cola are APCO clients.

Although many business leaders still do not believe they have a political role and should avoid taking sides, employees—particularly millennials—have different views and are increasingly protesting beyond the confines of the workplace-via whistleblowing and walkouts. The trend is towards issues beyond traditional worker concerns such as pay and job security. If employees are going public with their grievances, it follows that they have little faith in their management to take their views seriously. This is why, particularly in the digital age, embracing listening should be a priority for communications professionals—both internal and external. Indeed, as McKinsey has suggested, CEOs should think longer-term and apply Integrated External Engagement (IEE). According to McKinsey, traditional corporate social responsibility separates external engagement from everyday business; good relationship with stakeholders is a crucial element of competitiveness, and companies need to recognize it as such.

We are all Activists Now

Capitalism is increasingly in the public eye and called into question. Activism by consumers expecting brands to be authentic and employees sometimes prepared to risk their jobs by going public is on the rise, raising concerns about climate change, racism, sexism and generally, obstacles to a better life. While it is often difficult to balance the competing demands of different stakeholders, business is under increasing pressure to meet growing expectations around the world.

Ironically, to fix capitalism we need more capitalism, especially as governments have neither the political will nor budgets to fix all problems. Research shows that improving triple-bottom-line performance helps companies outperform their peers in terms of the pure financial bottom line, such that there is no contradiction between shareholder and stakeholder primacy. 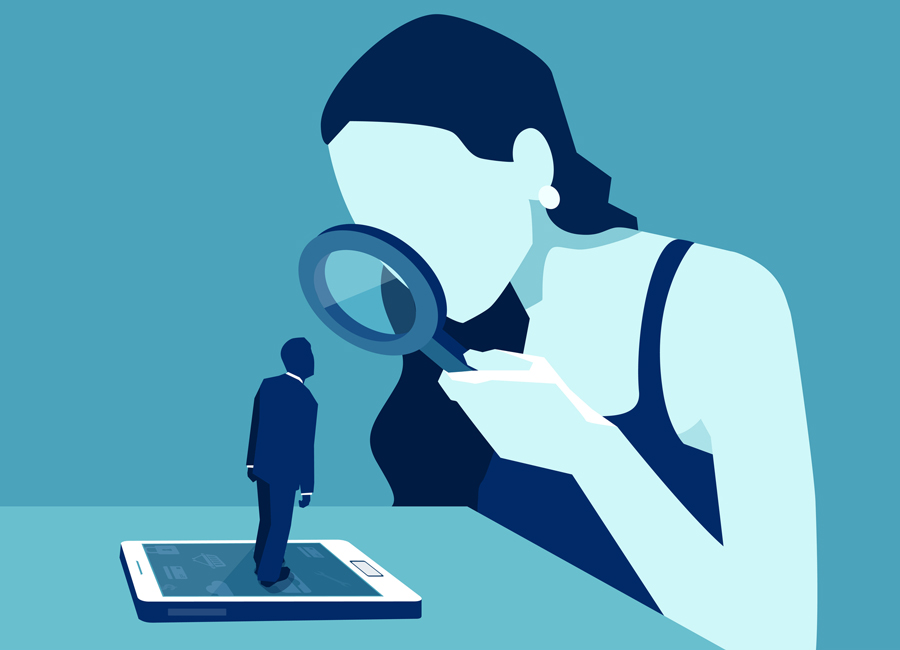