Despite the opportunity to drive home the government’s ongoing success in controlling COVID-19 and its relatively successful economic recovery from pandemic, this year’s Two Sessions were a low-key affair. The announcement of the 14th Five-Year Plan (FYP), the guiding policy blueprint for 2021-2025, provided a framework for the government to consolidate several widely known objectives, including a desire to decrease reliance on foreign supply chains in technology, accelerate consumption, and heighten food security.

Underpinning these objectives is an increased focus on social welfare, building on last year’s declaration that poverty alleviation objectives have been achieved. A renewed emphasis on educational reform, fiscal policy adjustment, and regional development will be fundamental for the shift towards quality growth over the growth-at-all-costs model that previously guided Chinese economic development. Alongside electoral reform in Hong Kong and the announcement of increased protections for companies and individuals facing sanctions, these goals will support the government’s projection of a confident China firmly on the path to “socialist modernization” – a crucial image for the Party’s 100th anniversary this July.

The 14th FYP provides a broad range of opportunities for companies that have the knowledge and experience to support China’s development goals, especially those capable of contributing in scientific research and development, financial services, and healthcare. Throughout 2021, sectoral, ministerial, and local plans in support of the 14th FYP will be released. These blueprints will provide more tangible goals for multinationals to align with as they seek to secure their long-term position in China.

What Multinationals Need to Know 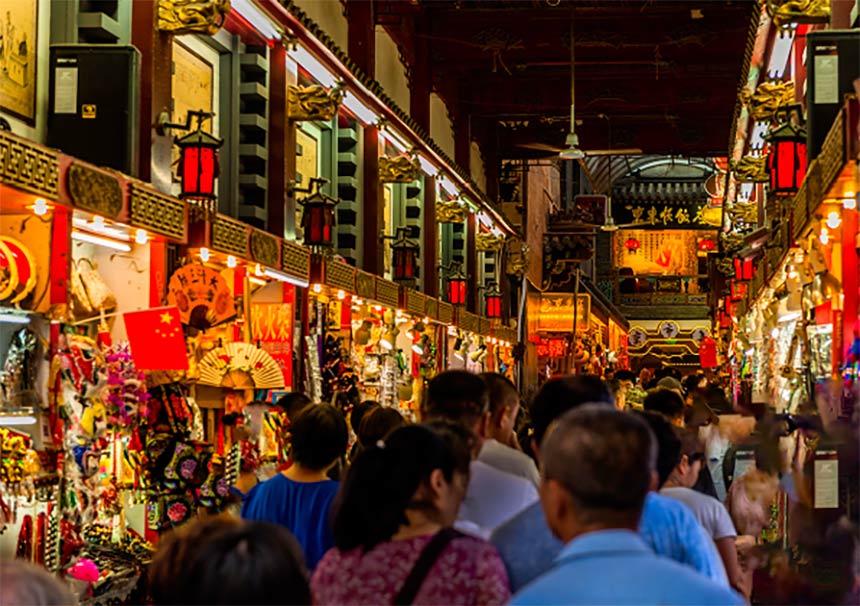