Treasury Secretary Steven Mnuchin and U.S. Trade Representative Robert Lighthizer, as well as White House trade advisers Larry Kudlow and Peter Navarro, are expected to fly to Beijing in early May to discuss the ongoing trade disputes with China.

President Trump has stated that: “we’ve got a very good chance of making a deal,” but the composition of the U.S. delegation invites skepticism on the President’s optimism. Mnuchin and Kudlow are known free-traders, while Lighthizer and Navarro agree with and indulge in Trump’s “America First” impulses.

The move was welcomed by the Chinese Ministry of Foreign Affairs and is the first sign of a potential thaw in a relationship plagued in recent months by incendiary rhetoric, targeted trade tariffs and threats of retaliation.

The respective negotiating positions of both nations are of public record, most notably the Chinese economy’s over-reliance on high-quality imports, versus Trump’s electoral vulnerability if tariffs strike his key voter bases. Yet there is one feature which distinguishes China’s negotiating position, namely the structural pressure that derives from the Communist Party of China’s (CPC) political agenda vis-à-vis the nation’s economy.

There are a series of questions regarding the U.S. negotiating position as they prepare to head to Beijing: What will the directive be from the White House? What will define an acceptable deal or set of deals for both President Xi and President Trump’s potentially divided team? Will that team be able to de-escalate tensions or will the fears of a trade war spill over into all-out conflict? Could the Chinese side exploit divisions in Trump’s delegation?

Answers to these questions are days, weeks, and months away, and negotiations between Washington and Beijing are only just beginning. However, Trump’s campaign commitments to getting tough on China with trade, combined with an upcoming battle with Democrats for control over the House and Senate, underscore the President’s hunger for a victory. This hunger informs several features of the President and his delegation’s negotiating position heading into Beijing.

When Donald Trump descended the escalator at Trump Tower to declare his candidacy for President of the United States, there were a few issues that he knew would decide the election and define his potential presidency. Trade was one of them. Much like immigration, President Trump sees this issue as central to his story and his narrative. This is not an issue that will go away or be forgotten; this is an issue that will continue to be front of mind and on the front pages.

President Trump ran on tough talk and swift action on trade, and he needs to show results to the millions who came out to support him not only for himself but for the increasingly endangered GOP majority in the House and Senate. Recent polls show Democrats poised to take back the House and possibly even the Senate; a win on trade would give President Trump campaign fodder and maybe help his party keep the Congress under Republican control.

There’s only one “art of the deal”

Regardless of the fissures in the U.S. negotiating team, President Trump remains the only person who matters from the U.S. government’s perspective on what happens next. Trump sees himself as a master negotiator and dealmaker and does not like getting outshone by those who work for him. It means even if Secretary Mnuchin’s team finds a way to break the impasse and make progress in relieving tensions, it will have to be President Trump to make the final, public call.

Knowing these things, what does it mean for the prospects of progress? In short: deals are on the table, but details aren’t on the menu. President Trump may have an outcome in mind (better terms on trade and enough concessions to declare victory), but the path to success is largely ill-defined and uncertain.

This means, for stakeholders like American business leaders, there is still room to shape this debate. In that, the biggest unknown is whether the things we know are enough to prevent a trade war and the unfortunate and unimaginable consequences that would come from it.

At the March Two Sessions Meeting, President Xi Jinping restated his goal to turn China into a “great modern socialist country that is prosperous, strong, democratic, culturally advanced, harmonious, and beautiful by the middle of the century.” This promise of “national rejuvenation” is central to Xi’s vision for China and makes the government extremely sensitive to potential hurdles.

The Section 301 investigation, and the seven-year blockade of exports to domestic telecommunications provider ZTE, is an example of such a hurdle in the field of advanced technologies. Such political considerations have generated powerful rhetoric from a China that focuses on its willingness to pay “any cost” in a trade war. However, these public displays of strength do not hide the structural weaknesses in China’s economy.

The goal of flagship policies such as “Made in China 2025” is to reform China’s economic base into one driven by consumption and high-end manufacturing, as opposed to investment and cheap exports. Yet attempts to achieve this goal remain hamstrung by a debt to GDP ratio that reached 257% in mid-2017, and an inability to reduce reliance on imports of high-end goods (especially from the United States). The need for reform is exacerbated by signs of cooling demand for exports, with March trade figures showing China to have run a rare trade deficit of $4.98 billion. In previous turbulent economic times, the CPC’s strategy often involved injecting cash into key industries, a move which only increased debt levels.

How will China negotiate?

In 2016, Trump won 60% of the small-town and rural America vote, and successfully broke the “blue wall” of the rust belt states. China’s main bargaining chip is its ability to launch “precision strikes” on industries (and voters) that formed the foundation of his victory, such as agriculture and automotive. The recent volatility in soybean prices caused by planned tariffs already shows how China’s approach can be an effective bargaining chip in negotiations.

Despite this position, the Chinese delegation will be fully aware of their nation’s structural vulnerabilities, and will likely utilize two potential strategies:

This is just the beginning

The biggest unknown factor currently is the composition of the Chinese negotiation team. Beijing’s seriousness and intentions can be gauged by whether they deploy their “star players,” such as Wang Qishan and Liu He, or technocrats with little freedom to act.

No matter what position is taken by both sides, this week’s talks only mark the first round of what will be a long and drawn out negotiating period. During a heavyweight fight, it is common to spend the opening exchanges sizing up one’s opponent. Once that is done, the seriously blows can begin. 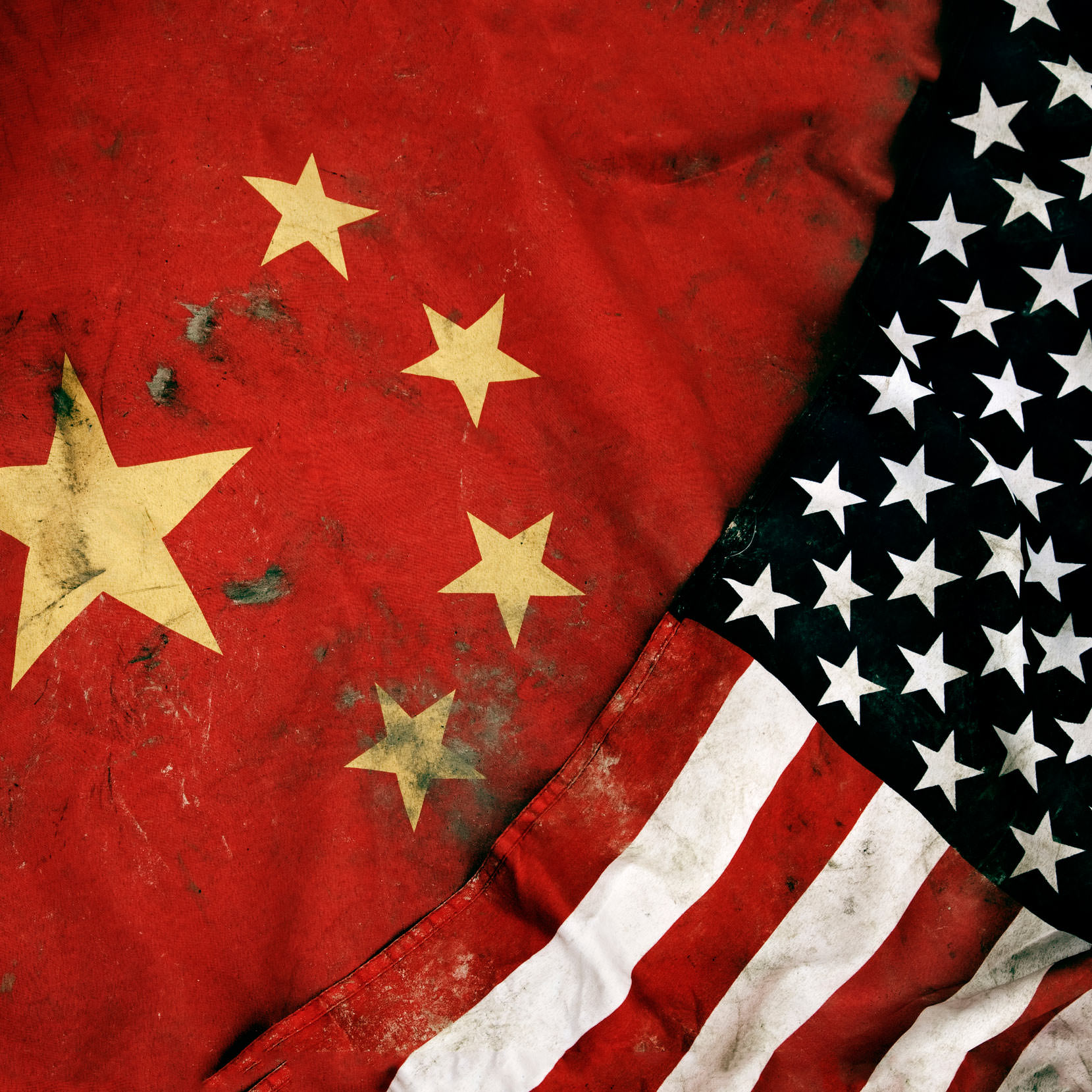