After nearly a decade of the French government trying to steadily decrease the price of drugs, it goes without saying that Emmanuel Macron’s pro-business program was eagerly anticipated by the pharmaceutical industry.

With his election, French subsidiaries of foreign pharmaceutical companies hoped they would finally no longer have to constantly explain to headquarters and investors why France was such a difficult, yet still crucial market.

One year after Macron’s election, the expected pharmaceutical resurgence is yet to be fulfilled, and the industry faces an even gloomier situation. As the government committed itself to limit the growth of health care spending to 2.3% over the next four years, the first Social Security Finance Bill (which defines the French health care budget for the coming year) adopted by the new majority has maintained the same direction as before by targeting drug prices anew. In turn, France is perceived less and less as a priority for global market access strategies, thus inevitably jeopardizing the access to innovative drugs for its citizens – especially for rare diseases. Worse still, the pharmaceutical industry is struggling with ongoing reputational challenges, and the Government is reluctant to meet its members to avoid the image of a political elite cozy with big pharma.

However, one significant change of direction must be considered: President Macron’s aim to position France as pro-international business and his desire to boost foreign investment into the country. As seen during the recent Choose France event, to which some pharmaceutical companies were invited, attracting investment and showcasing their announcements has become a top priority for the government. As a result, negotiations on health care product prices are now prioritized by the level (or expected level) of investment their producers make in France, with an increased focus on those investing in large production centers. Clearly these investments are challenging to attract while the government implements strong policies to bring down drug prices.

Will this appetite for investment promotion push the government to finally propose a new deal to the health care industry? The answer might come from the first Strategic Council of Healthcare Industries (CSIS) of the Macron presidency, which will be held on July 10th.

This crucial milestone for health care policy in France will bring together health care industry representatives and the government in an attempt to define the main reforms to come. From research and clinical trials to Health Technology Assessment (HTA), pricing or real-life data, numerous key factors will be examined during this event.

We can expect significant legislation to be enacted as a result of this council, as well as commitments between trade associations and the government. Ultimately, the government’s promises may still be tainted by the urgency of the debt reduction, but one thing remains clear: the results of these negotiations will mostly depend on one factor, the amount of investment the French health care industry is ready to promise in order to tip the scale favorably. 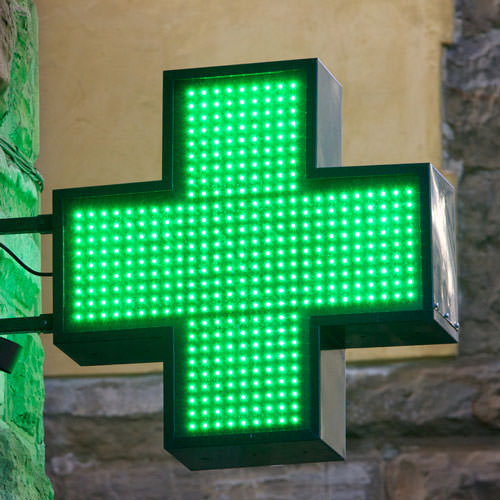